In order to meet the increasing need for power and water from a rising population, large dams are being constructed. Many sites are destroyed by the extensive construction required to create dams, and many more are inundated. At present, there has only been limited research into the effects on archaeological sites, but waterlogging will affect some remains, as will the weight of the water. Others will be slowly eroded by the lapping water. Here we examine the impact of the west Hasseke dam upon Tell Abu Hufr (Galleries 1 and 2 and Figure 1). 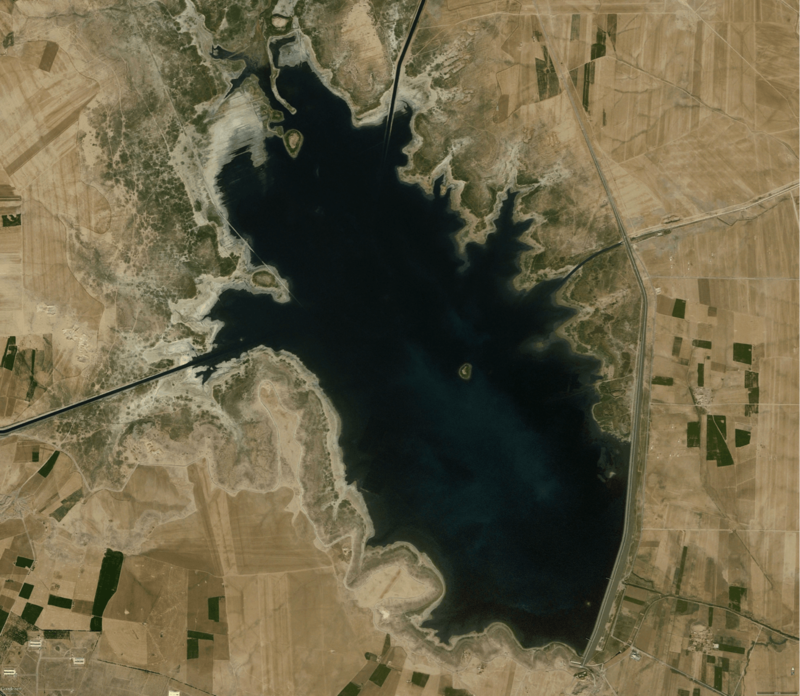 Gallery 1: The satellite images show the site of Tell Abu Hufur on the Wadi Awaidj in Syria. The site was inundated by the building of the west Hasseke Dam in the 1990s, seen on the SPOT image from Google Earth, dated to between 2004–2006 (the site is in the centre of the water; see also Figure 1). However, the area underwent an extensive drought, and the dam waters receded, leaving the site high and dry, as seen on the DigitalGlobe Google Earth image of the dam from September 2013. 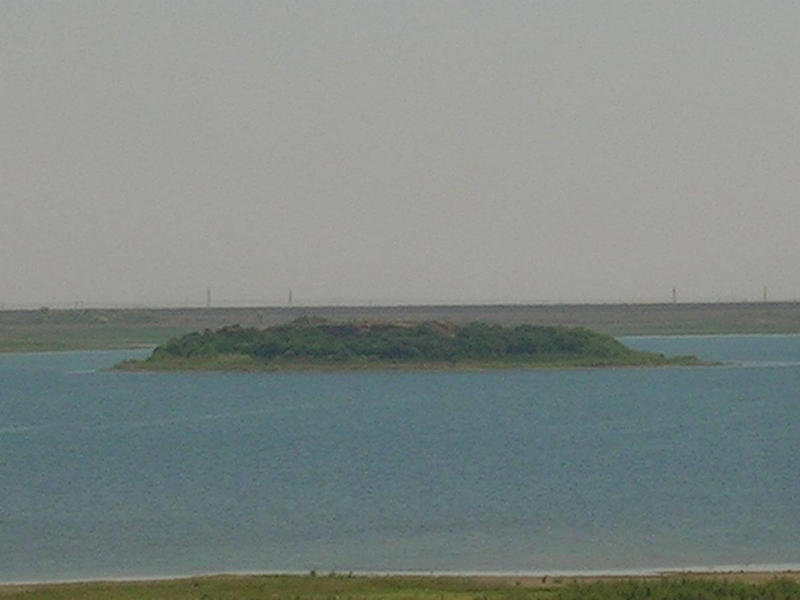 Gallery 2 (below): The site can be seen close up on this 1968 CORONA satellite image, from the CORONA Atlas of the Ancient Near East, revealing how it once looked. This can be compared to the appearance of the site on the DigitalGlobe Google Earth image of the dam from September 2013, where the erosion of the site is visible. 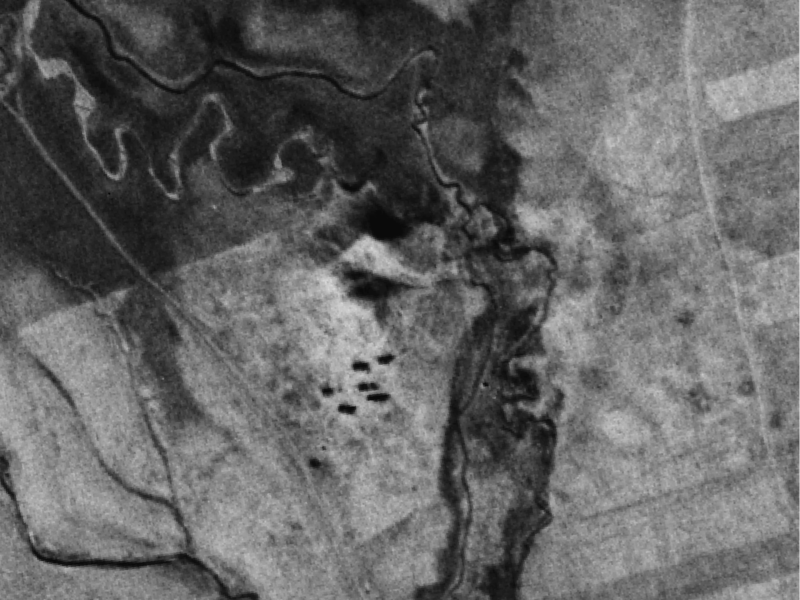 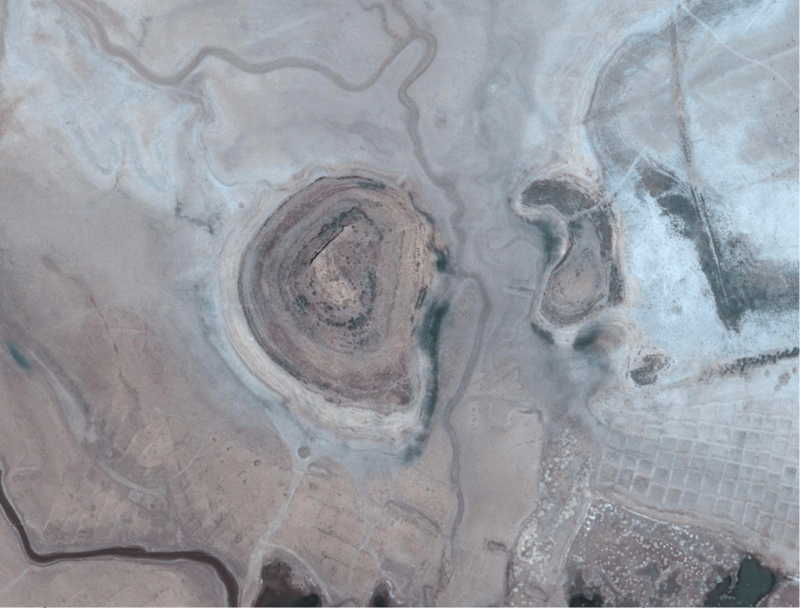