Explosives can have horrific effects on ancient sites. The city of Aleppo in Syria is a World Heritage Site, and has become a centre of fighting. The minaret of the Great Mosque is more than 1000 years old (Figure 1). 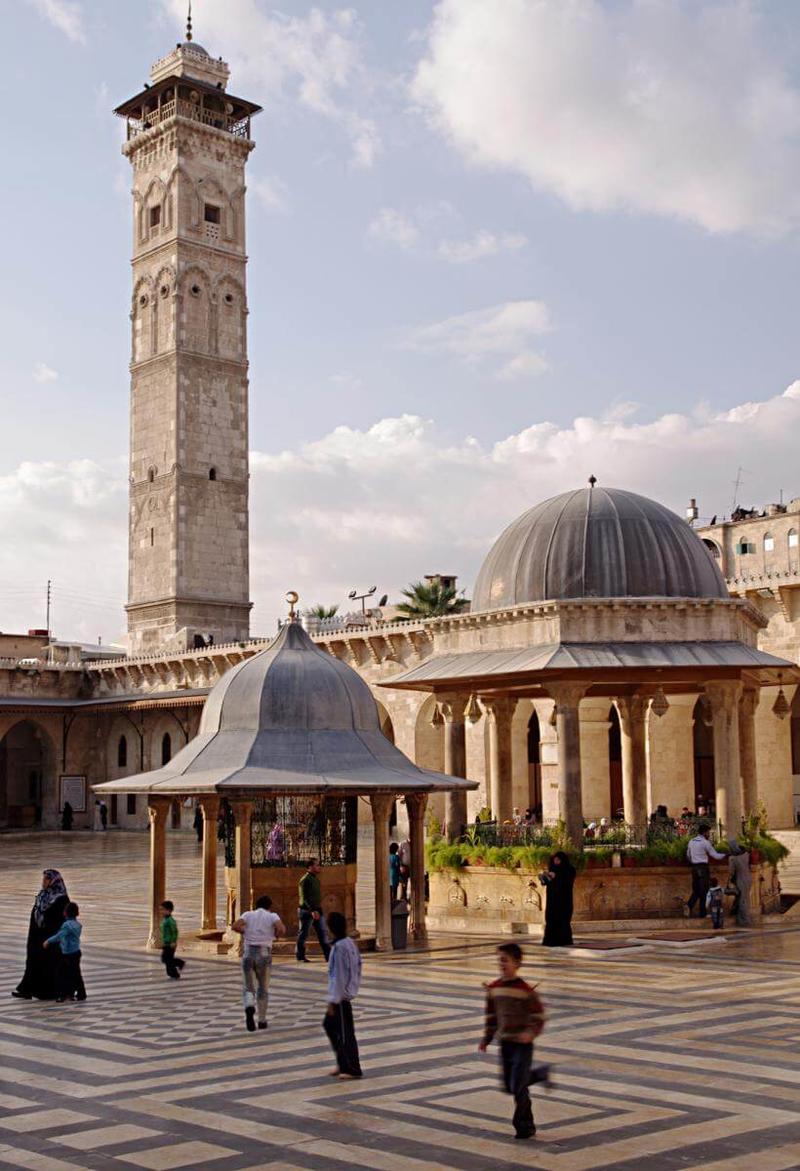 In April 2013, the mosque was engulfed in heavy combat, and a shell struck the minaret, destroying it completely. The minaret is/was in the north-east corner of the building, as seen in the before and after satellite imagery below. Since then, a large number of other buildings near the mosque have been destroyed as militants have tunnelled under them and placed explosives. Satellite images of this destruction below, obtained and analysed in a report by the American Association for the Advancement of Science, can be seen here, and in a report by UNOSAT, the satellite imagery analysis branch of the UN.

Satellite images of the Great Mosque, Aleppo, Syria, before and after the destruction of the minaret. 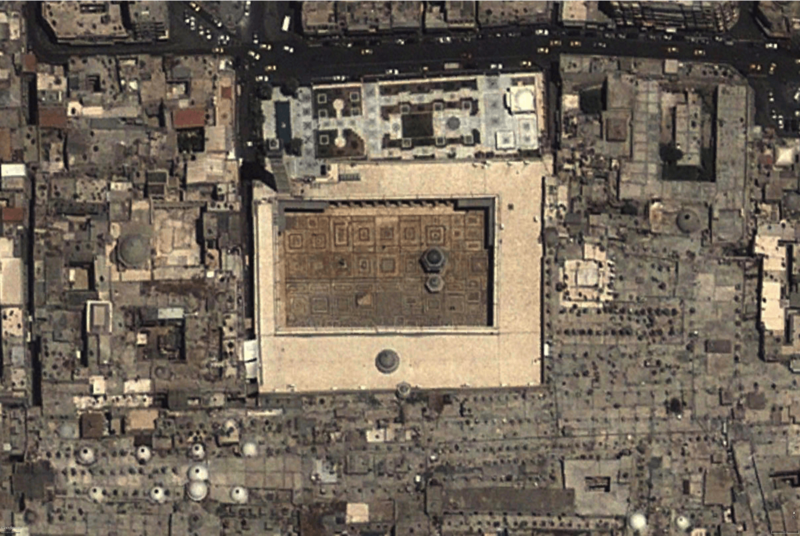 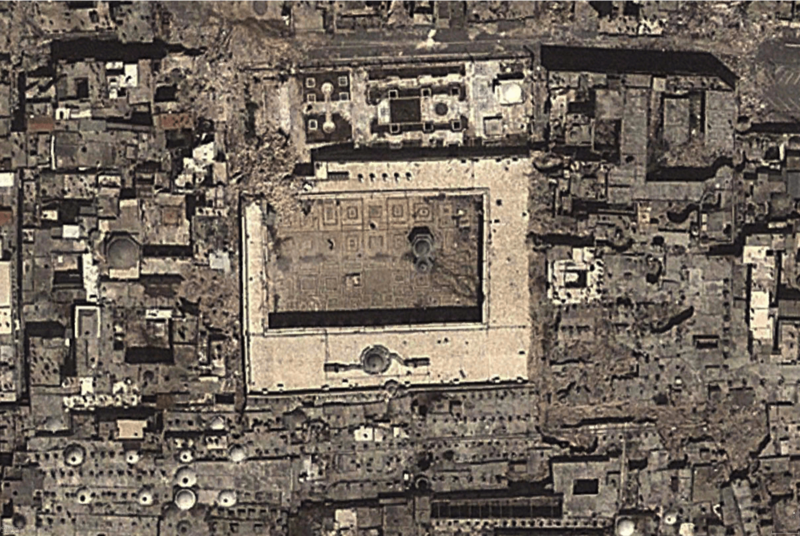