Some heavy vehicles cause can damage to archaeological sites due to their weight and ability to traverse off-road landscapes. This is illustrated by examples central Saudi Arabia (Figures 1 and 2). from Tell Jifar, Syria (Slideshow 1). 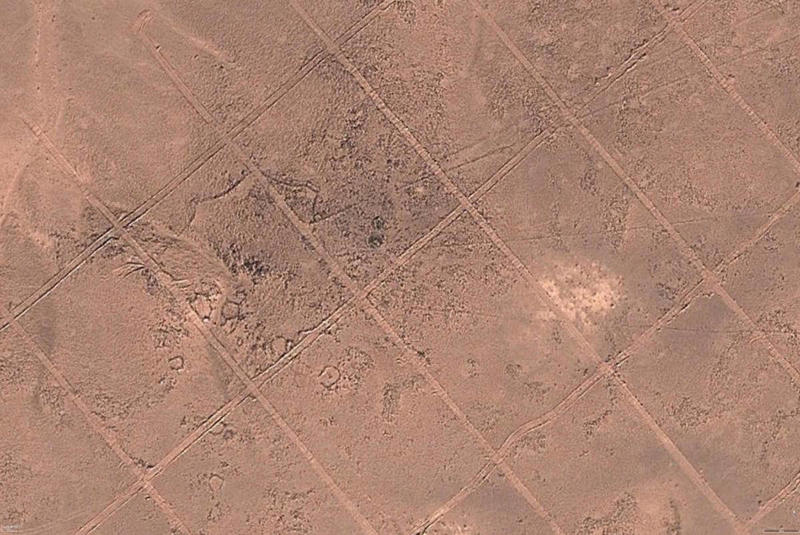 Figure 1: This December 2010 DigitalGlobe image, available on Google Earth, shows the effects of the heavy 2D Seismic recording vehicles in Saudi Arabia passing through a desert kite. Kites are long dry-stone walls converging on a neck which opens into a confined space, and are used for hunting wild animals. Large sections of the kite walls have been destroyed. 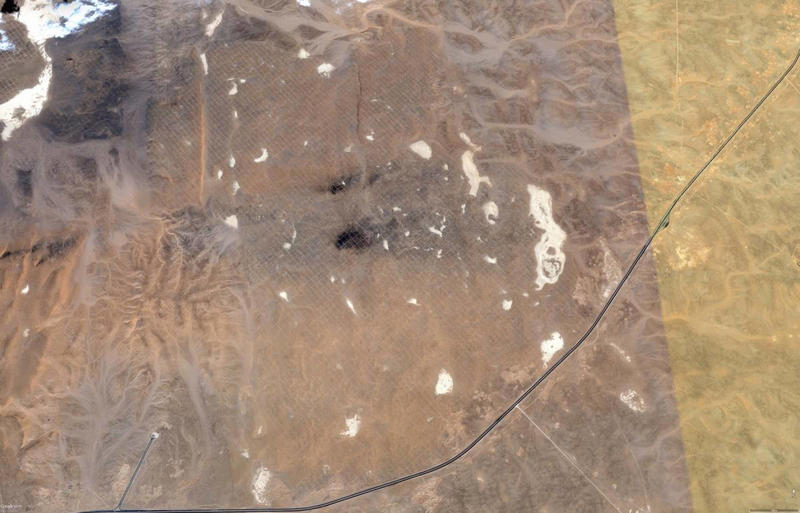 Figure 2: Unfortunately, the extent of the seismic recording can be seen on this February 2013 DigitalGlobe image from Google Earth: it covers approximately 40km².

Slideshow 1 (below): These DigitalGlobe satellite images show the site of Tell Jifar, in Syria, in December 2003, and March 2014 (Casana and Panahipour 2014). In 2014, an encampment for military vehicles has been built on top of the Bronze Age part of the site. Sections of earth containing archaeological material have been bulldozed to create embankments to protect the weapons and vehicles, and an earth road has been bulldozed into the site. In addition to the damage caused by bulldozing, the vibrations caused by the heavy vehicles moving around will damage the fragile buried archaeological remains. The looting holes also cover a greater area, but we know from a 2007 satellite image that most of the looting predates the current conflict. 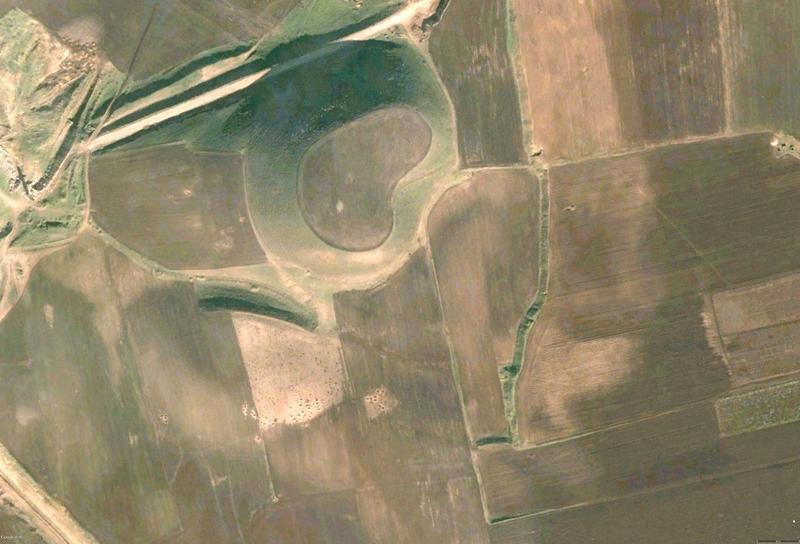 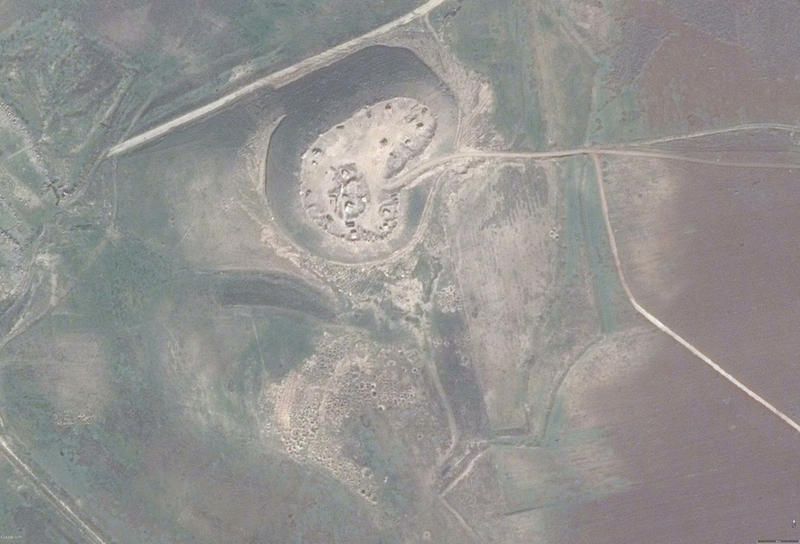