The creation of new terraces to expand agricultural land, or for development, is often extremely destructive for archaeological sites as the area is bulldozed flat, removing most, if not all, traces of sites and features. Figure 1 show tombs in the hills around the Greco-Roman World Heritage city of Cyrene in July 2007 (Copyright: Nichole Sheldrick). 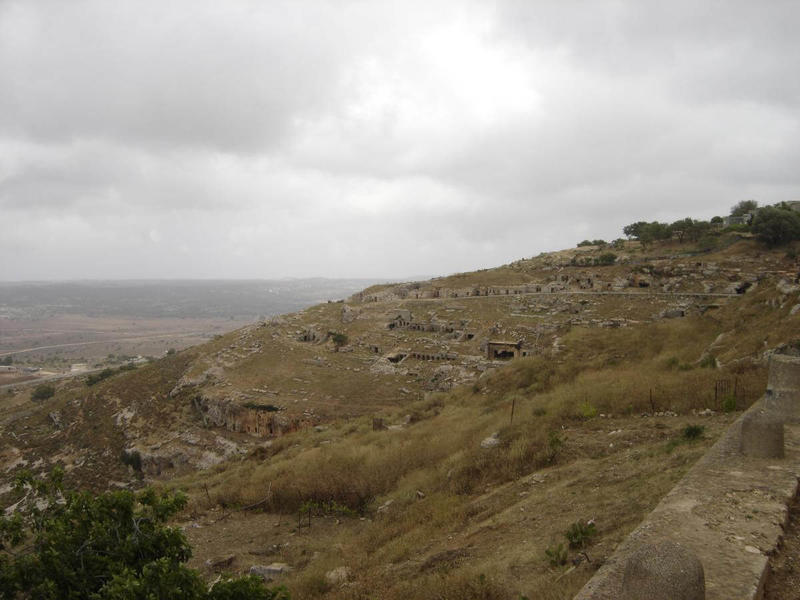 Unfortunately, as can be seen on a DigitalGlobe satellite image on Google Earth (March 2009, Figure 2), a relatively modern development has been terraced into the hillside above the tombs (marked with red arrows), probably destroying some of the archaeological features of the site (marked in red). The modern settlement predates the World Heritage inscription and the management plan for the site. 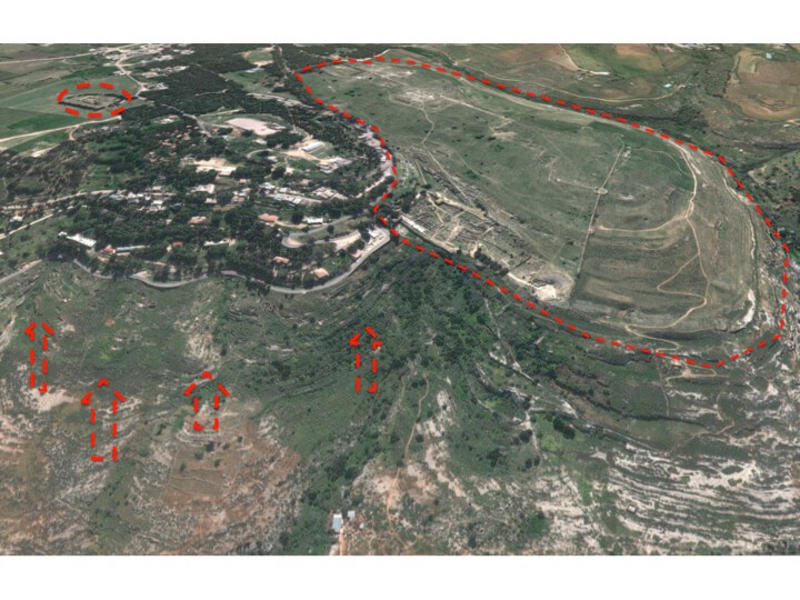