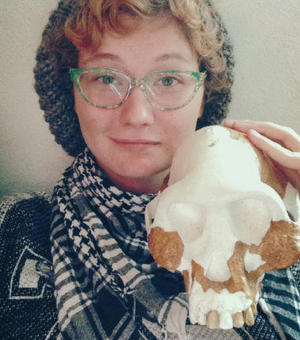 My interests involve the Indian Ocean as a field of research, mainly the history, the religion, and the archaeology of maritime cultures, with a specific attention to the southern Arabian Peninsula, to the eastern African coast and to the Indian subcontinent. I am also interested in forensic anthropology. I recently graduated in Oriental Studies at the University of Pisa (2016) with a thesis concerning the Periplus Maris Erythraei.

In 2014–2015 I worked within the University of Pisa as a trainee for facial reconstruction under the Medical School direction. In 2015 I worked in the field on the UNESCO site of Sumhuram, in Dhofar, southern Oman, under the direction of IMTO – Italian Mission To Oman.