We are pleased to announce the recipients of our “From Training to Implementation: Awards by Global Heritage Fund.” The awards will support documentation projects by heritage experts trained by the Endangered Archaeology in the Middle East and North Africa project (EAMENA) for protecting threatened cultural heritage across the MENA region.

At Global Heritage Fund, our mission is to empower communities through historic preservation beyond monuments. With support from the Kaplan Fund, we are delighted to join forces with the EAMENA project to improve heritage protection. These awards are a groundbreaking opportunity to further support the people protecting our world’s endangered historic places in the Middle East and North Africa.

Supported by the Arcadia Fund and the British Council’s Cultural Protection Fund and based at the Universities of Oxford, Leicester, and Durham, the EAMENA project was established in 2015 to respond to the increasing threats to archaeological sites in the MENA region.

Award recipients will submit documentation of the heritage sites to the EAMENA database. In addition, recipients will create a set of recommendations for protection and mitigation measures, or site management for the endangered cultural heritage. Recipients will present their work at the 2019 Protecting the Past conference this December.

We congratulate the recipients of this year’s “From Training to Implementation” awards, and we look forward to supporting their important work defending vulnerable heritage throughout MENA. 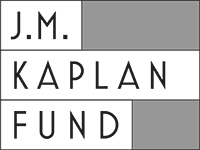 Documentation of Heritage Sites in the El Dhaher Mountain Range 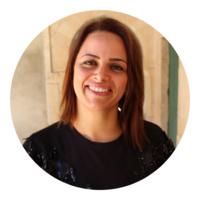 From the prehistoric Middle Stone Age to the Middle Ages, the El Dhaher mountain range connecting Tunisia and Libya has long served as a refuge for travelers and local communities. Today, the mountain range is characterized by the presence of important archaeological remains of different types, including troglodyte buildings of diverse functions: domestic, religious, cultural and economic, as well as secure refuges.

Many of these irreplaceable archaeological sites are poorly known and undocumented. The rugged terrain, difficulty of access, and budget deficits of local authorities have severely hampered documentation. Environmental, biological, animal, and anthropogenic threats endanger the archaeological remains. Vandalism is a significant problem, and in recent years more than 40 mausoleums in Tunisia—including several in the region of this project—have been deliberately destroyed or set on fire. 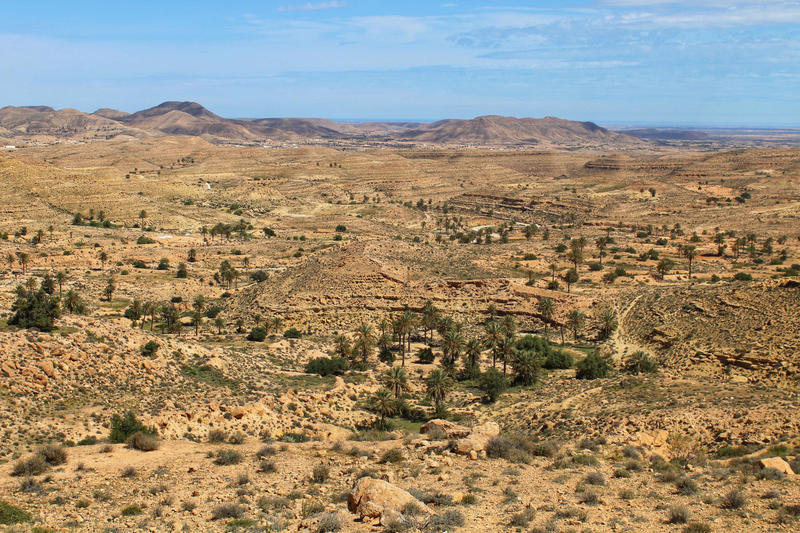 In light of these pressing threats, this award will support documentation of monuments and archaeological sites along the El Dhaher mountain range. The multidisciplinary project teams from Tunisia and Libya include researchers, teachers, curators, and archaeologists trained in the EAMENA methodology. Visits to the main monuments and sites will allow the teams to carry out documentation, assess the states of preservation, and identify pressing threats. 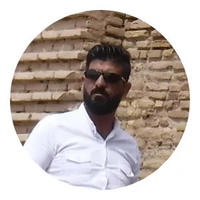 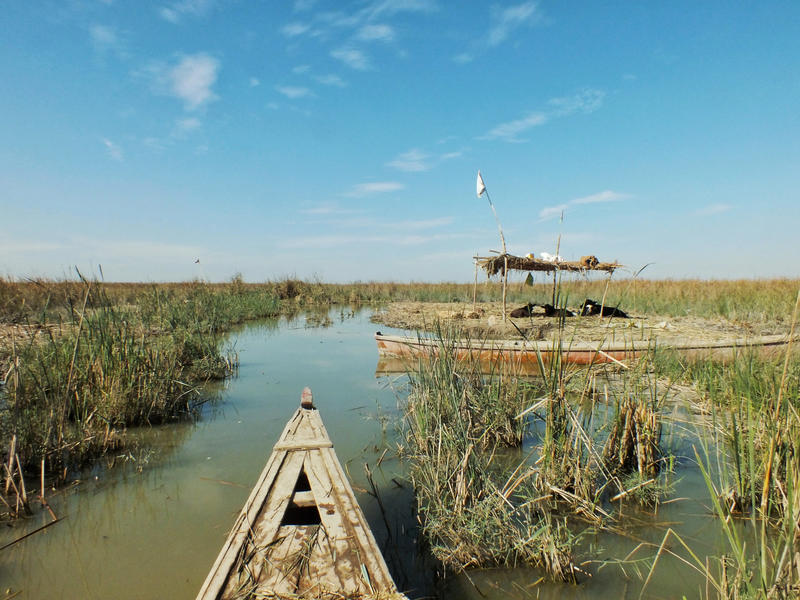 This award will support a team of archaeologists as they survey and document sites threatened by marsh flooding, urban expansion, agricultural development, and illegal excavation. Workshops and printed materials will further bolster documentation and protection efforts.

Documentation of Heritage Houses in Amman-Jordan 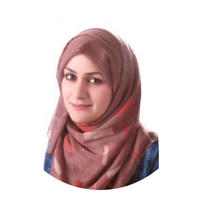 Amman is the modern capital city of the Hashemite Kingdom of Jordan, with a population in excess of 2 million. Yet in 1924, this quiet town consisted of little more than a collection of dwellings and some 2,000 to 3,000 inhabitants. The advent of the Hijaz Railway in the early 20th century, with its large station in Amman and numerous impressive bridges within the immediate vicinity, transformed Amman in previously unimaginable ways.

This era was a new beginning for the city. Never had Amman witnessed such an awakening of construction activity since Roman times, two millennia ago. As Amman grew enormously from the second half of the 20th century to the start of the 21st century, unplanned city growth resulted in a diverse mixture of buildings, ranging from small-scale houses to high rise buildings. Documentation did not keep pace with development, and many heritage buildings from this important period in Amman’s history lack documentation. 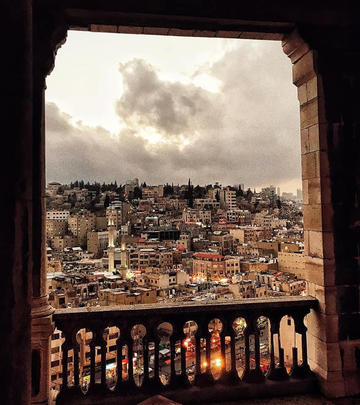 To protect these historic sites, this award will support a team of experts from the Department of Antiquities and the British Institute in Amman using EAMENA recording and condition assessment methodology to document and assess the heritage buildings in old Amman.