Many modern methods of agriculture require some form of irrigation in order to meet the needs of an increasing population. One method is to dig large trenches that are lined with concrete to channel the water from dams. This water is then siphoned off into the fields using smaller concrete-lined channels and ultimately small channels hand-dug by farmers. These trenches can be highly destructive to the sites they pass through, and can also result in chemical leaching from the concrete, which can affect artefacts that are still buried in the soil.

In 1980, construction began on a large civil infrastructure programme, the Saddam Dam (now called the Eski Mosul Dam) on the Tigris River (Figure 1). The plans called for the construction of an extensive network of canals, pipelines, feeder roads, agricultural complexes, new settlements, and massive mechanical irrigators that would cover an initial 400 km2 and eventually 750 km2. These developments, together with the ensuing multi-irrigated cropping, would drastically alter the face of the landscape. 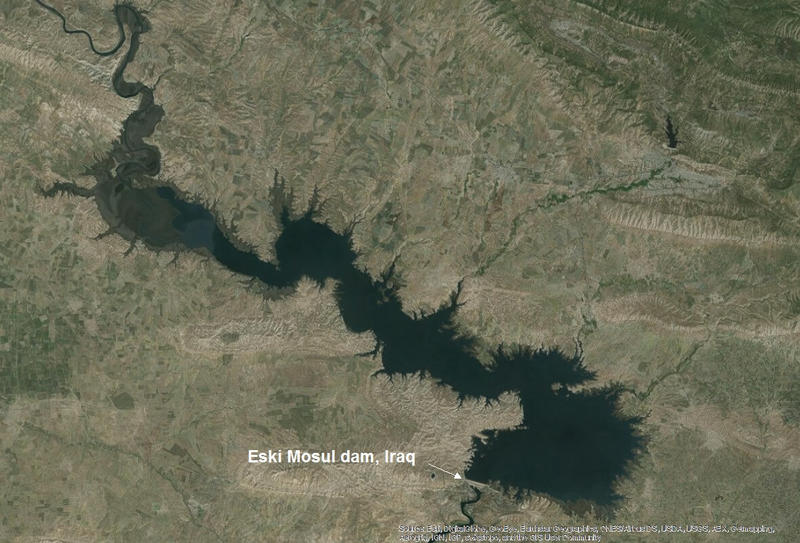 Figure 2 (below) shows the archaeological sites in the area around the site of Tell al-Hawa, in the Jazira in Iraq, which was affected by the infrastructural developments following on from the development of the Eski Mosul dam. The Iraqi State Antiquities Board designated the area a rescue zone and foreign archaeological teams were invited to participate in a program of rescue work, recording the sites before they were destroyed. The first satellite image shows the sites and ancient routes around Tell-al-Hawa (marked in red and green respectively) on a CORONA satellite image from December 1967 (courtesy of the CORONA Atlas of the Middle East). When the area is viewed on a DigitalGlobe image on Google Earth from October 2010, the large number of canals, and the effect of this development on the archaeological sites (and the wider landscape), can be seen. 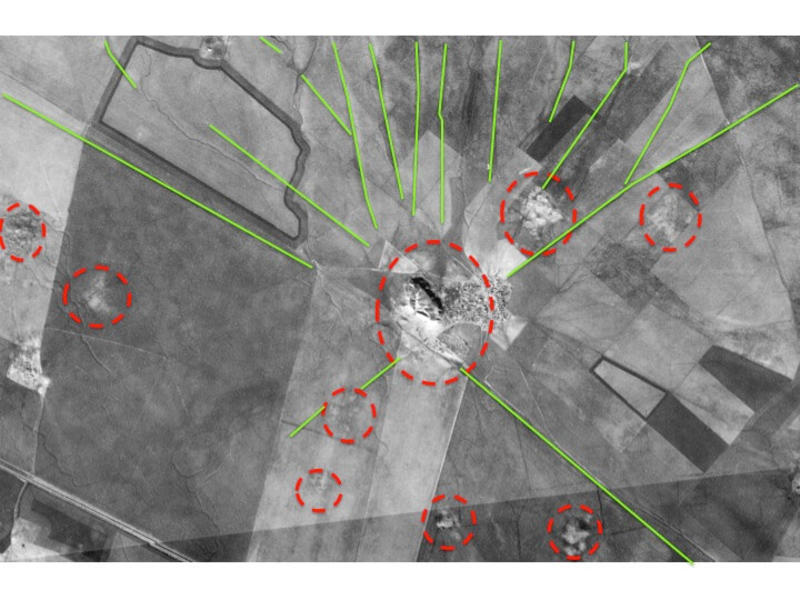 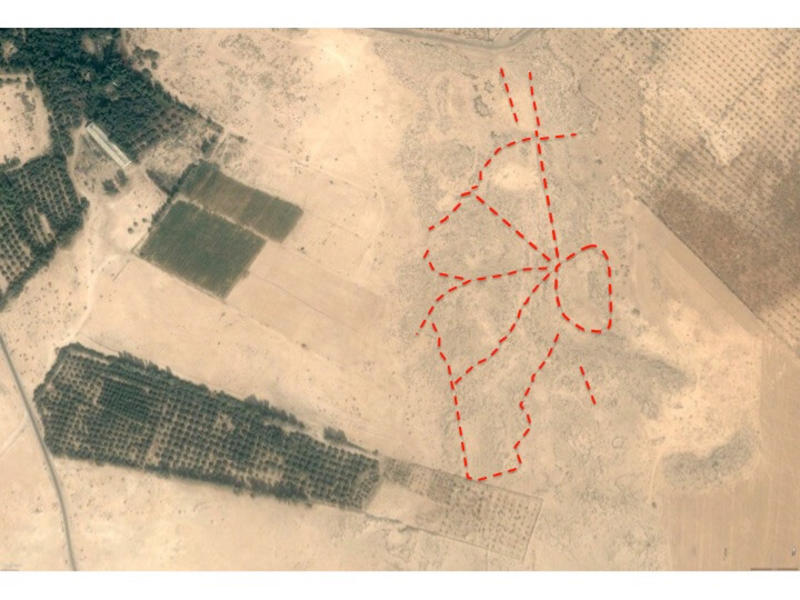