Based at the universities of Oxford, Leicester and Durham (UK), the Endangered Archaeology in the Middle East and North Africa (EAMENA) project records and monitors the condition of archaeological sites across the region, using satellite imagery and aerial photography (eamena.web.ox.ac.uk).

The use of historic aerial photographs is particularly important as they are a record of the landscape and allow us to understand long-term change, as well as identify and map unrecorded archaeological sites that have since been destroyed. Unfortunately, many of the earliest collections of aerial photographs (pre-1950s) were not preserved and were dispersed into private collections or even destroyed. This appeal is therefore being launched to ask anybody in possession of historic aerial photographs from the Middle East or North Africa to share them with the EAMENA project. We are interested in any photographs of the region, not just those that include obvious historical or archaeological sites.

Aerial photographs were taken across the region between the 1910s and 1950s, often by military forces, for reconnaissance, mapping and even where a pilot simply had a personal interest in photography. For instance, the British Royal Air Force (RAF) had stations across the region, so personnel stationed with the RAF, or with surveying units from the Royal Engineers, may have rescued some of these photographs by bringing them back to the UK. It may be that if you, your relatives or friends were based in the region at that time you may have photographs that could make a significant impact on the work of EAMENA. We would be interested in receiving aerial photography of this region taken by pilots of any nationality from around the world.

We would not ask you to donate original items, as our aim would be to make high-resolution digital copies of any aerial photographs offered, which would also help ensure that the images are preserved for future generations. We would also fully acknowledge the donation on our project website, and, if agreed to by the donor, would make any suitable images openly accessible via our sister project, the Aerial Photograph Archive for Archaeology in the Middle East (www.APAAME.org). If you have access to or information about the whereabouts of any historical aerial photographs for the Middle East or North Africa, whether prints or negatives, we would be very interested to hear from you. Please contact us at eamena@arch.ox.ac.uk or at the postal address below if you can help or would like more clarification about our project and this appeal.

Thank you for your support. 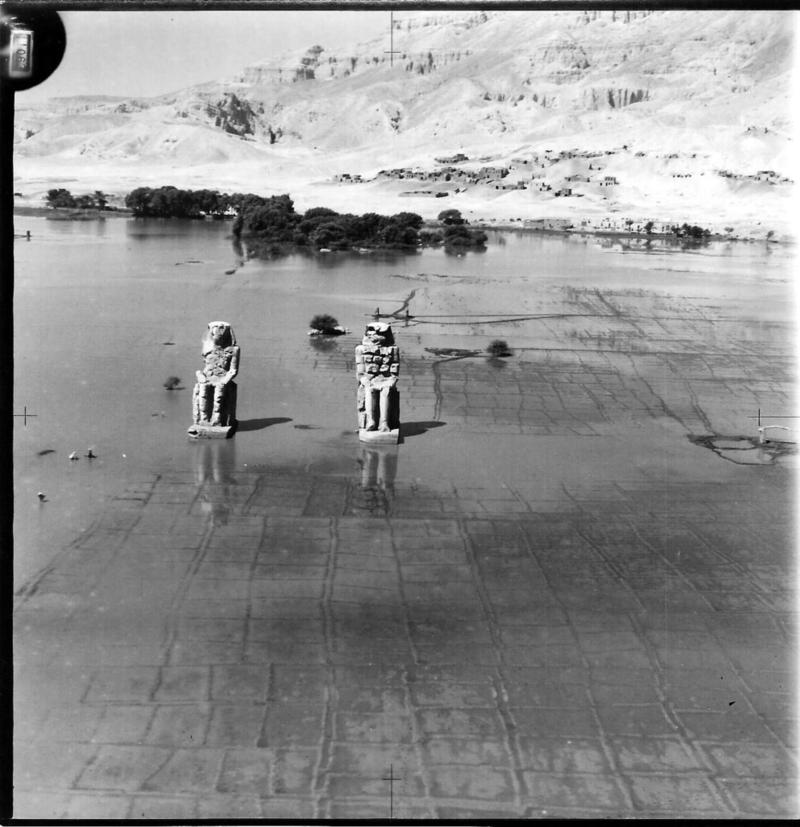 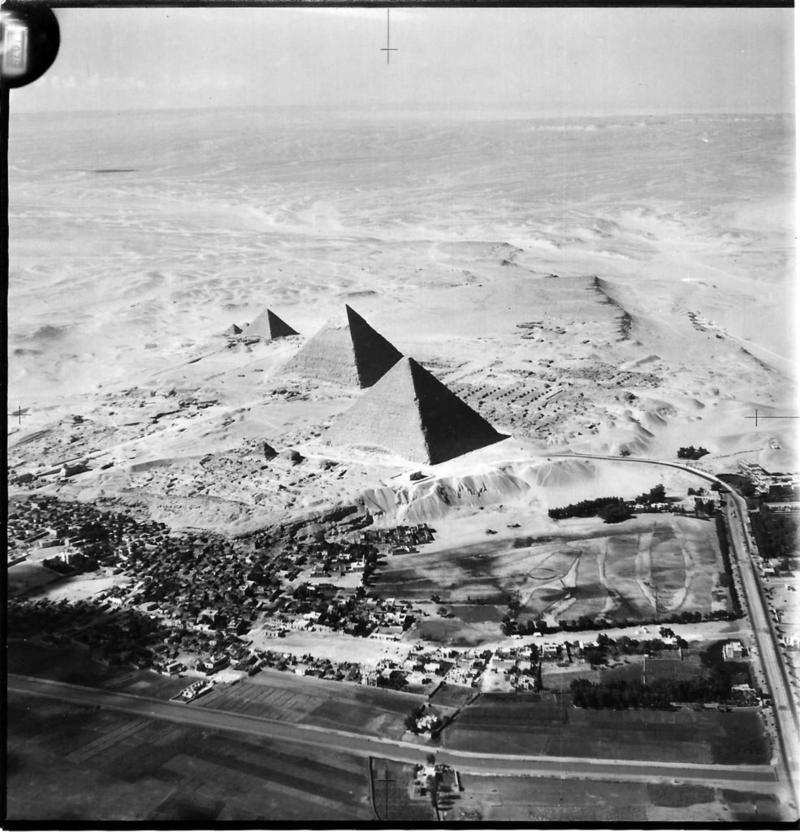 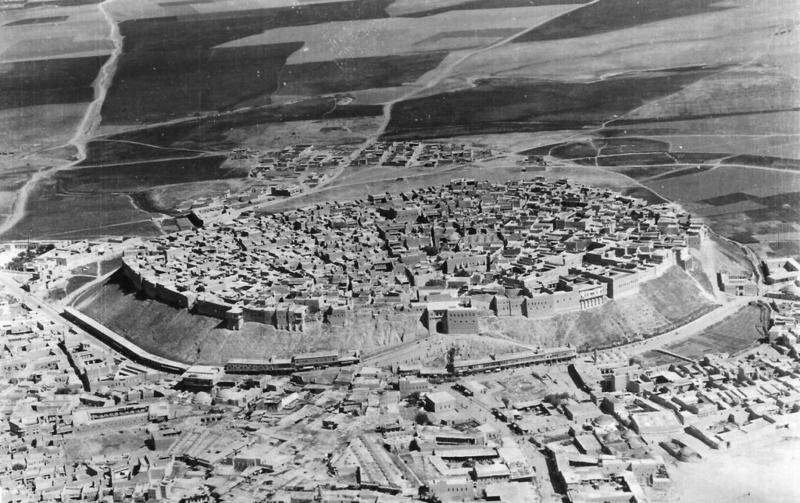