EAMENA and the Hague Convention 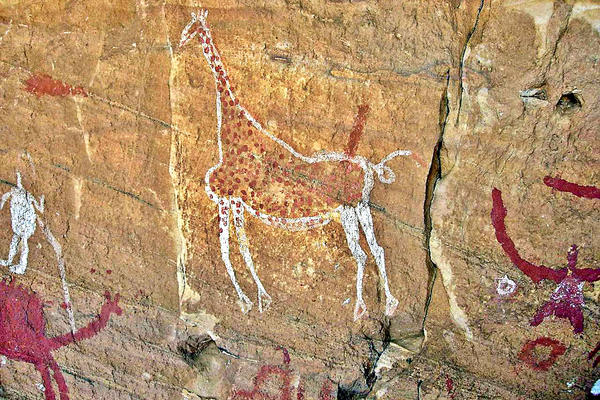 EAMENA were excited to see that the Queen’s Speech on 18 May 2016 contained a promise to pass the Cultural Property (Armed Conflicts Bill). This important piece of legislation will allow the UK (finally) to ratify the 1954 Hague Convention for the Protection of Cultural Property in Armed Conflict, and both of its Protocols (1954 and 1999). Parliament are clearly keen for the Bill to be passed: it has already had its second reading in the House of Lords. This might not sound exciting, but it would mean that the UK would no longer be the only permanent member of the UN Security Council who has not signed the 1954 Hague Convention. Instead, it would be the only permanent member who has signed all of it, establishing the UK as a leader in the field of cultural property protection.

The Hague Convention demands that states prepare for cultural property protection (CPP) during peacetime. As part of this preparation, EAMENA has been working with the UK Committee of the Blue Shield to help create registers of important archaeological sites in some of the areas we are working in. EAMENA’s expertise in geo-locating sites is crucial, but even more important is our detailed knowledge of the archaeology of the region.

Yet, we know that recording archaeological sites is just the first step: the EAMENA team is also working with partners across the region to help identify key religious sites, libraries, archives, war graves, and other important locations that need to be protected, and to try and establish what matters to the local people. This work forms part of a greater programme of protection stipulated in the Geneva Conventions, which require the protection not only of cultural heritage sites, but also of schools, hospitals, and other important civilian property, and – of course – the civilians themselves. As such, we are pleased to be able to help the Ministry of Defence fulfil their obligations not only under (soon-to-be) national law, but international humanitarian law as well.

In addition, one of the implications for the Armed Forces, when combined with Secretary of State for Defence Michael Fallon’s comment in Parliament on 18 Apr 2016, is that the they may establish a unit of military CPP specialists as part of the Hague Convention’s ratification process. The Monuments, Fine Arts, and Archives Section (MFAA), who protected cultural property in World War II, were disbanded shortly after the War ended. The intention was that each country would create their own Section, in line with the 1954 Hague Convention, but few – if any – actually did. Today, the crisis in terms of heritage destruction around the world has once again turned attention to how it can be protected during conflict. It’s been a long time since the UK had any Monuments Men or Women, but we hope that the new legislation will improve the cultural protection capability of the UK’s Armed Forces, and that we can continue to support them. Who knows, perhaps someone in EAMENA might even join their team!