Endangered archaeology in the al-Jufra, Libya

The al-Jufra oases in Libya consist of three towns; Waddan, Hun and Sukna. Although there has been little archaeological work, the oases are of international significance as the likely centre for several Berber polities and for their crucial role in Trans-Saharan trade. Our satellite imagery analysis has identified 86 individual sites that allow us to begin to construct an initial chronology including settlements, gardens, field systems and foggaras. However, these are highly endangered from a number of threats and analysis of older imagery has revealed that many have already been destroyed. The surviving sites are under threat primarily from construction and cultivation.

Bulldozing for construction, agriculture or clearance activities has affected many archaeological sites in the al-Jufra. Modern construction has damaged the medieval towns, replacing historic areas with new buildings. The towns (c.AD 1000–1950) of Waddan, Hun and Sukna are traceable to varying degrees in aerial photographs (Scarin 1938) and satellite images (1972 Corona image and 2009–2012 WorldView images). In Waddan, modern construction has gradually replaced the old town with only a few buildings still surviving including a central castle, mosque and marabout shrine. Old Hun is least at risk with c.60% remaining and in good condition allowing us to map it using a WorldView image. However, Old Sukna was levelled in its entirety at some point between about 1998 and 2003 demonstrating the fragility of these unprotected sites. We were able to map Sukna in detail using an aerial photograph (Scarin 1938). It consists of an area of about 15 ha with a castle-like structure at its centre from which narrow streets radiate (see Figure 1). The two principal structures in Old Sukna are the central castle and a large square enclosure adjacent to the north-west town wall. The other structures form a dense layout of smaller buildings and yards. 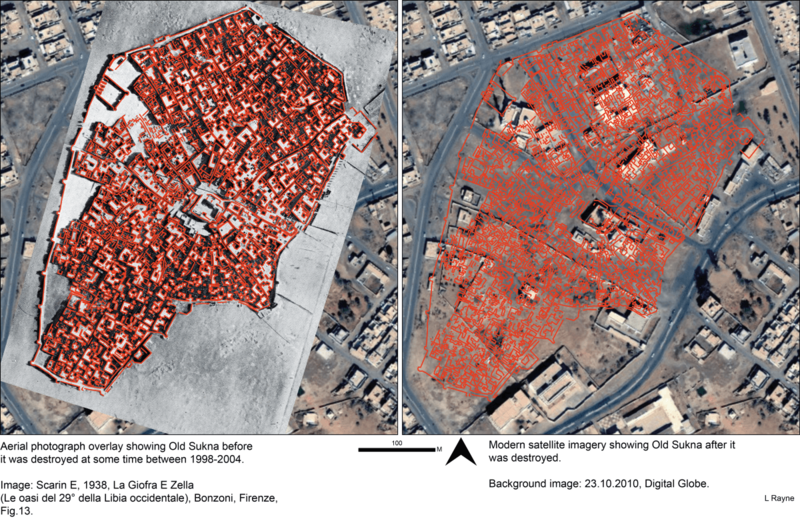 Figure 1: Old Sukna in al-Jufra, Libya, was destroyed after this 1930s aerial photograph was taken.

Modern agricultural intensification is one of the biggest causes of damage to archaeological sites in the al-Jufra. Table 1 shows how the modern cultivated area has increased since the 1970s, encroaching on areas of ancient activity. Cultivation was mapped using Landsat images to generate unsupervised classifications for the period 1975–2011.

A large area of nineteen channels south of Waddan can still be identified in modern satellite imagery, some ending in a small group of buildings and gardens, showing where the area of irrigation and settlement was located (see Figure 2). These flow northwards, extracting from a location of more accessible groundwater, and following the natural gradient of the landscape. Some of them have more than one branch, suggesting that attempts were made to increase the amount of flow into the main channel. The system is likely evidence of some of the earliest oasis settlement and agriculture in the central Sahara. However, these are imminently at risk of destruction because of their proximity to modern cultivation. Fields immediately to the north have caused the majority of the ancient fields and settlements associated with the foggaras to be destroyed. Most recently, a layout of new field boundaries representing a significant new agricultural area has been constructed over the channels themselves (Figure 3). Once the new fields are brought into cultivation, they will be levelled and the foggaras removed.New fields have damaged areas of ancient cultivation and settlement, removing many traces of foggara irrigation systems. Dating to the 1st–5th centuries AD, foggaras are subterranean canals which collect groundwater (or in some cases spring water) and transport it to the fields. They are identifiable in satellite images as lines of spoil mounds which are the visible part of the access shafts above the underground tunnel. An area of foggaras south of Hun could be mapped using a 1972 Corona image, but only a few short segments of the tunnels now remain.