Excavating endangered tombs in the Moroccan Sahara with the OasCiv Project

Since 2015, using a combination of remote sensing and on-the-ground survey and fieldwork, the Middle Draa Project, with support from members of the EAMENA team, has recorded hundreds of archaeological sites along the Oued Draa in southern Morocco. In particular, the results of the project thus far have emphasised the importance of both pre-Islamic and early Medieval oasis settlements and agriculture in the development of trade networks and the great Islamic empires in the western Sahara. Unfortunately, many of these important sites are under threat from issues such as modern development, agriculture, and looting.

Last year, a new phase of the project was established: the AHRC-funded OasCiv: Making Oasis Civilisation in the Moroccan Sahara, a collaboration between the University of Leicester, University College London, and Morocco’s National Heritage Institute (INSAP). The project is co-directed by EAMENA’s Leicester Co-I, Prof. David Mattingly, along with Prof. Youssef Bokbot (INSAP), Dr Corisande Fenwick (UCL), and Dr Martin Sterry (Leicester). The goal of the OasCiv project is to investigate more closely some of the individual sites which had been identified during the previous phase, in order to gain a better understanding of the emergence and development of these important oasis communities.

The focus of the first season of fieldwork, which took place in November-December 2021, was the excavation of three large tumuli in a sheltered cove along the banks of the Oued Draa and several buildings of a large settlement on an adjacent hilltop overlooking the cemetery (Figure 1). Both the tombs and the settlement had been visited during previous fieldwork in 2016, with some preliminary excavation undertaken in one of the tombs. The cemetery site was prioritised for investigation due to previous looting events and concern over the possibility of further damage. This concern proved to be founded when we returned in 2021 to find that at least one of the tombs had indeed been further disturbed, unfortunately damaging several intact burials within. 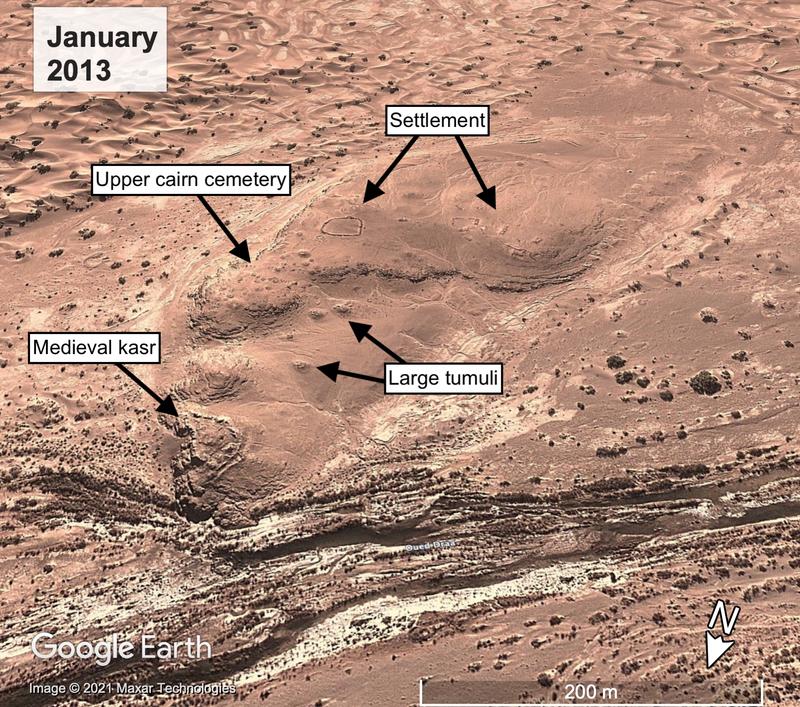 Figure 1: Cemetery and Settlement site along the Oued Draa

While on the exterior the tombs appeared simply as large mounds, 12­–14 m across, and around 2 m high (Figure 2), the excavations revealed them to be much more complex structures (Figures 3 and 4). Each tomb had a chambered funerary ‘chapel’ inside of which were niches, potentially for offerings, and unique paintings, depicting complex figural scenes as well as geometric patterns. Substantial offering structures were also found in front of the entrances of each of the tombs, and behind the chapels in the centre of the mounds were the deep burial shafts, each of which apparently held several burials, potentially deposited over a long period of time as members of the same family or group of people passed away. We are awaiting analysis of dating materials to confirm the dates of the tombs and the settlement, but our hypothesis is that these tombs belonged to the people living in the settlement above, potentially among the first sedentary settlers in the region in the last centuries BCE into the first millennium CE. 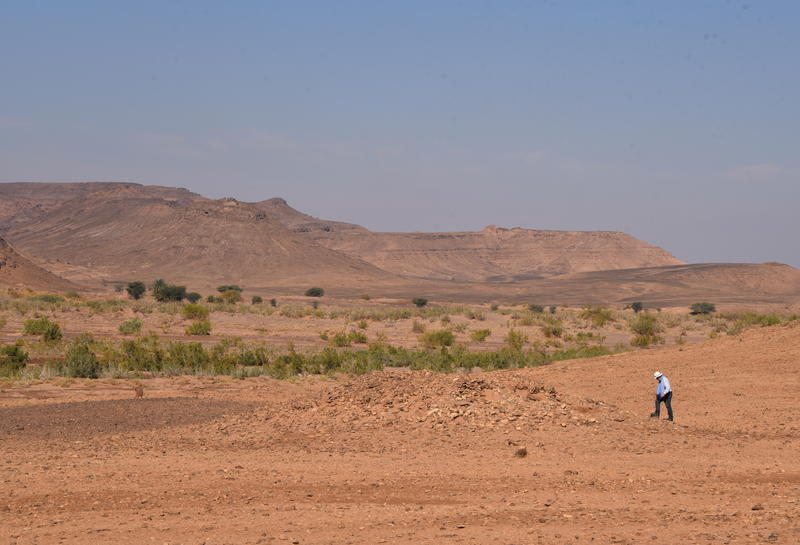 Figure 2: Prof. David Mattingly investigating one of the large tombs before excavation.

Figure 3: Two of the tombs after excavation. 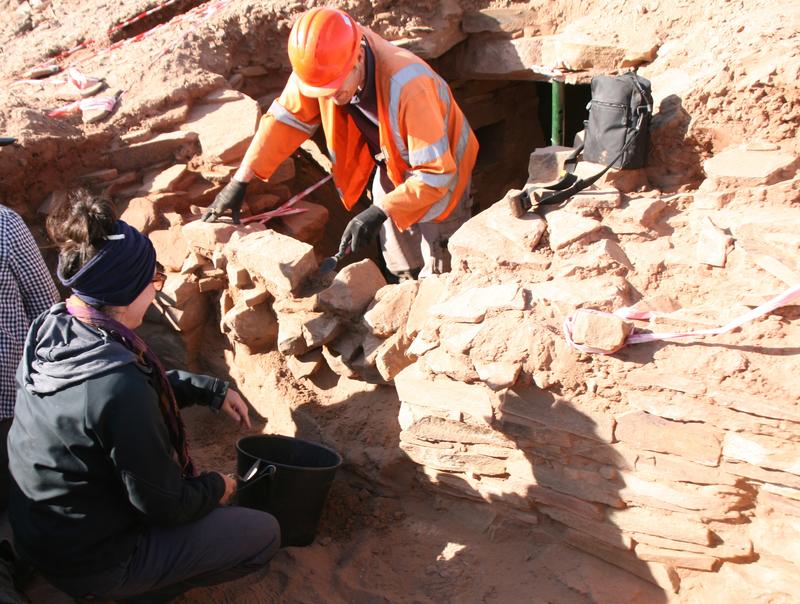 Figure 4: Entrance to one of the tombs being excavated by Stephen Baker (University of Leicester Archaeological Services) and Nichole Sheldrick (EAMENA Senior Researcher).

These discoveries elicited a great deal of interest locally, regionally, and nationally. Several local community leaders visited the site to learn about the work that we were undertaking, as well as local tourist operators and hotel owners, to understand and improve how they can facilitate access for tourists in the area. The head of INSAP made a special 2-day trip to visit us on site and we were also granted a personal audience with the regional Governor and his Secretary General and Chief of Staff (Figure 5). Detailed discussions were held with these officials as well as representatives of the Ministry of Culture as the work progressed, aimed at securing effective protection for the site, and we were successful in establishing the immediate need for a full-time guardian to stay on the site from now on to deter any future looting or damage to the site. We are continuing to work closely with colleagues in INSAP to galvanise efforts to protect this area in the long term by creating an archaeological and environmental park around it, which would also allow more sustainable exploitation of the heritage tourism potential. 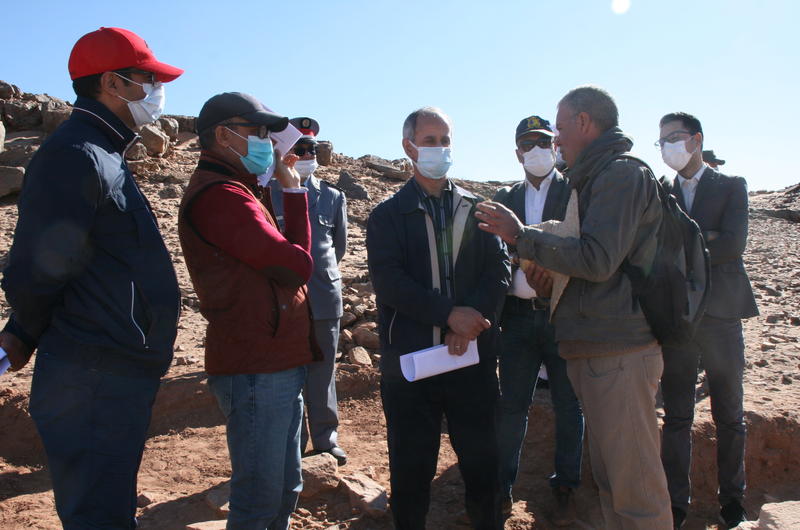 Figure 5: OasCiv co-director Prof. Youssef Bokbot giving a tour of the site to the Director of INSAP and members of the regional Governor’s staff