Illegal excavation refers to the digging of illegal holes on a site, usually to loot and sell any objects found. Some holes are shallow, or only a few metres deep, but sometimes looters bring bulldozers or other earth-moving machinery which destroys walls and other features. They then sift the dirt for objects to sell. Looting is a particularly appalling form of site damage, for in addition to causing often-irreparable damage to the site, nobody but the looters knows what was taken. Objects are stripped of their context, and most of the information about the object and the people who made it, and the clues it could provide about life at the time it was made and used, are lost forever. The objects are then sold on the black market, never to be seen again. International antiquities laws often require proof that the object came from the country of origin. As it is not known what was taken, even if the objects do eventually surface, it may be impossible to return them to their rightful owners. Three examples of looting are shown below (Figures 1–2, Slideshow 1). 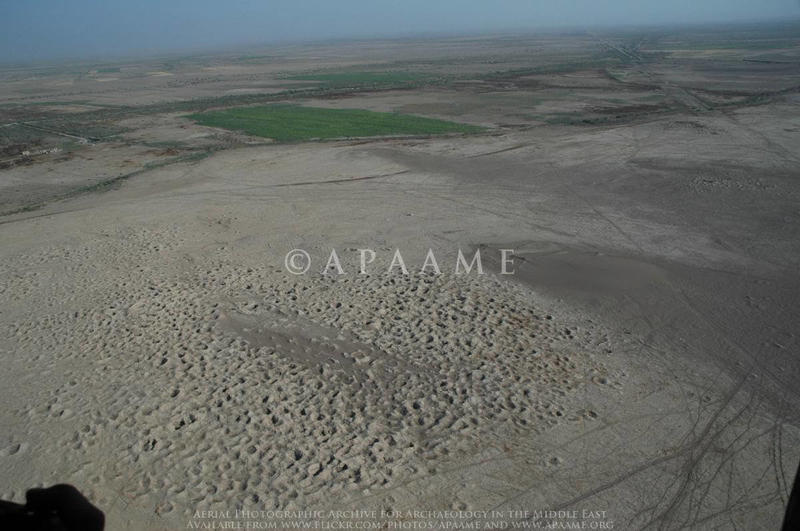 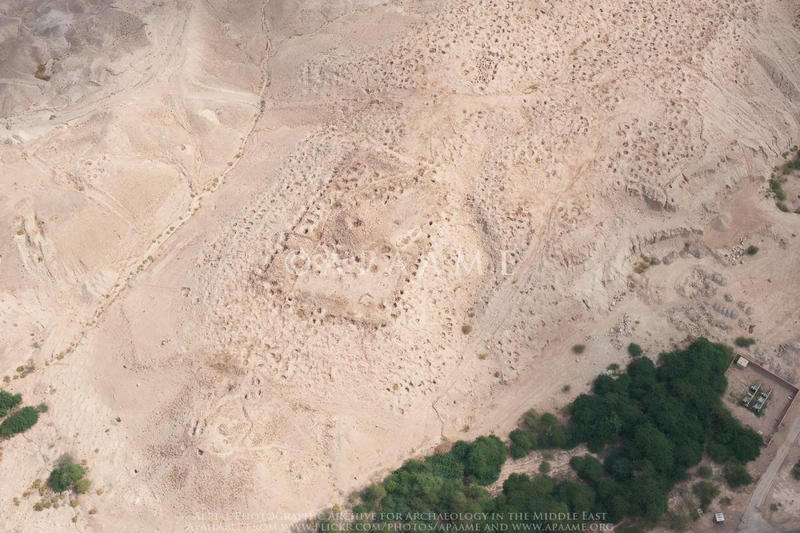 Slideshow 1 (below): These images show the extent of looting at the ancient city of Apamea in Syria, listed for consideration as a World Heritage Site.  Satellite images show the entire city in 2003 and 2014, and a close-up of an excavated section of the site shows how looting holes have covered it, and ultimately destroyed parts of it.  Images are by DigitalGlobe, dating from 21 December 2003, 04 April 2012 and 06 March 2014, viewed through Google Earth.  Each looting hole is at least 2–4 metres across and several metres deep.