In March 2015 the Endangered Archaeology of the Middle East and North Africa (EAMENA) project was invited by the Department of Antiquities, Jordan (DoA) to record and analyse using satellite imagery, aerial photography and topographic maps the archaeological sites in the region of the Madaba ring road.

EAMENA conducted a desk-based review to assess the impact of a ring road currently under development around Madaba. The construction will be of c.18km of dual carriageway, some 5km of road had already been completed by May 2013. In anticipation of the likely increase of the rate of urbanisation outside of Madaba, following the construction of the ring road, the survey covered an area of 7.5km radius from the centre of the city.

Overall, a total of 141 potential archaeological or historical sites were identified and analysed – as many as 11 sites will be directly affected by the ring road and development in its immediate vicinity. Of the 141 potential sites, 86 did not have MEGA-Jordan (the DOA register for archaeological and heritage assets in Jordan) records. 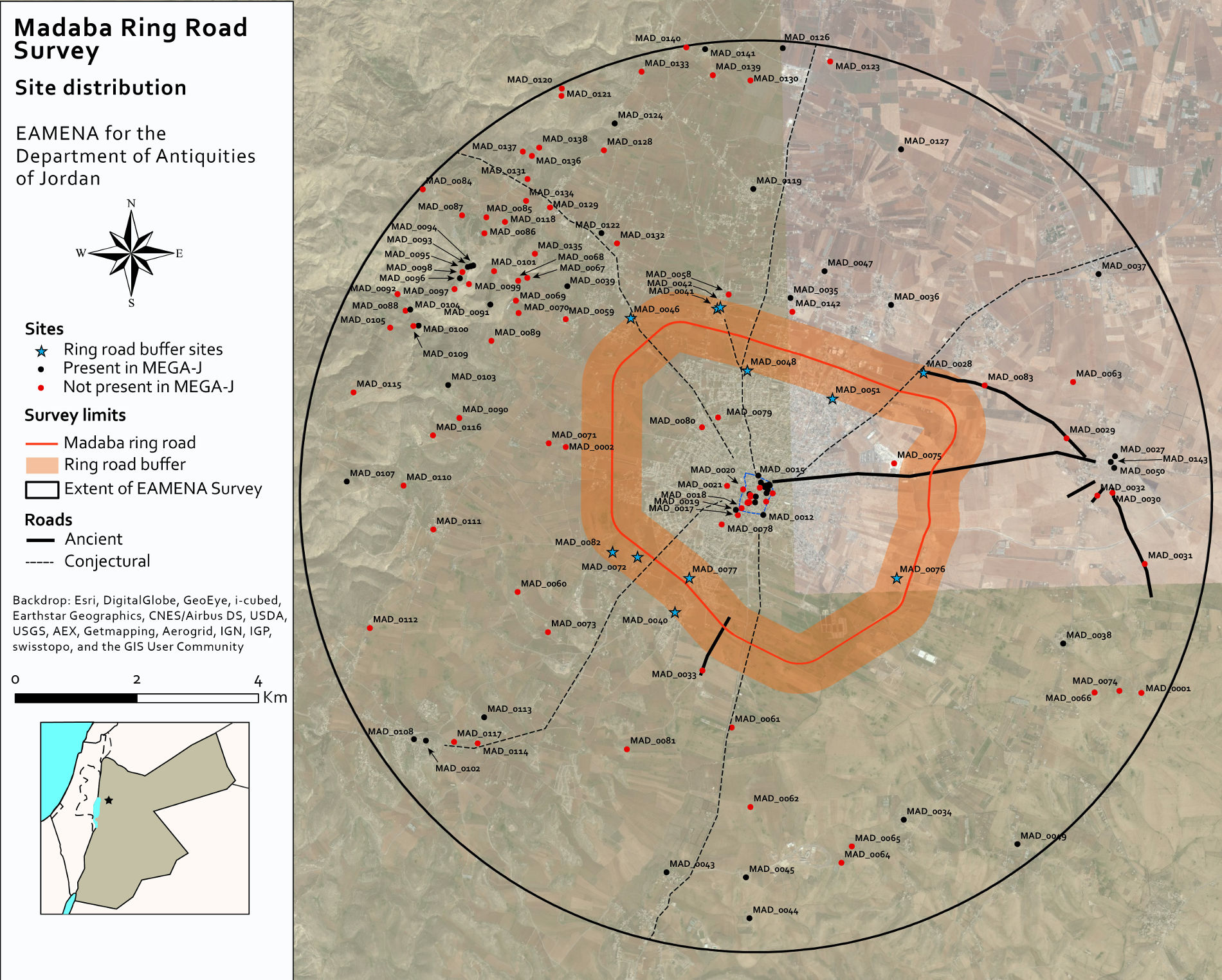 Historical sources were of particular importance for this survey due to the advanced and prolonged state of development, both urban and agricultural, in the region. Historical sources, in this instance in the form of historical maps, the Hunting Aerosurveys photographs from 1953, German World War One photographs from 1918, and historical archaeological survey and maps, provided the evidence on which to build up this unique record of the landscape prior to any development; an assessment that would not have been possible without these sources.

Our assessment categorised sites according to those i) directly affected by the construction of the ring road, ii) sites likely to be indirectly affected, and iii) ‘other sites of interest’ – those sites in the region that we determined require further assessment. Due to the quick turn around necessary in this instance, our report cannot be regarded as comprehensive, but will serve the needs of our partners, the DoA, in conducting ground survey work in the coming weeks ahead of the completion of the ring road. In so doing, this report will provide a platform for devising strategies for the protection of sites directly and indirectly affected by this important infrastructure project for the region. 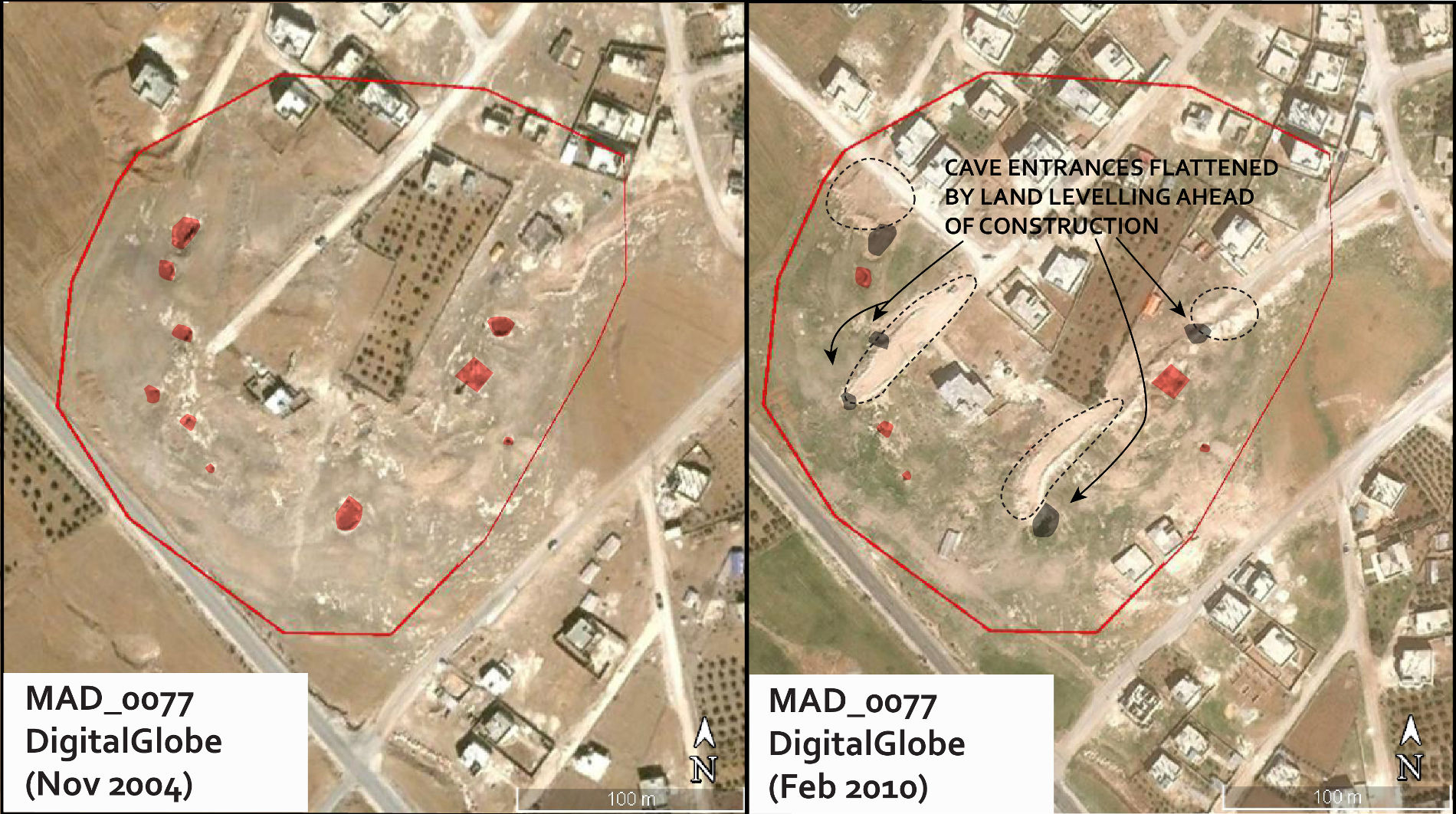 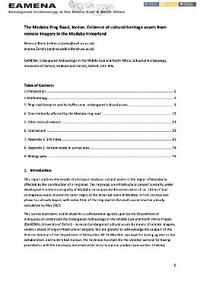 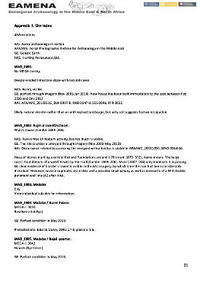