Roads take two main forms. There are small tracks, or places where people drive, the use of which over time will erode sites. These are sometimes covered in gravel. Over time, older tracks are likely to be upgraded due to the requirements of a growing population and/or infrastructure and are consolidated with tarmac, which causes more damage. Many of the effects of the construction of major roads are similar to those of development: the topsoil is stripped; upstanding features are flattened; heavy machinery can cause pressure and compaction of the soil and any archaeological remains; and chemically aggressive materials may be introduced. At its worst, entire sections of land are cut away to provide a level road surface.

Here we look at evidence recorded on the APAAME project at three sites in Jordan (Figure 1-4). 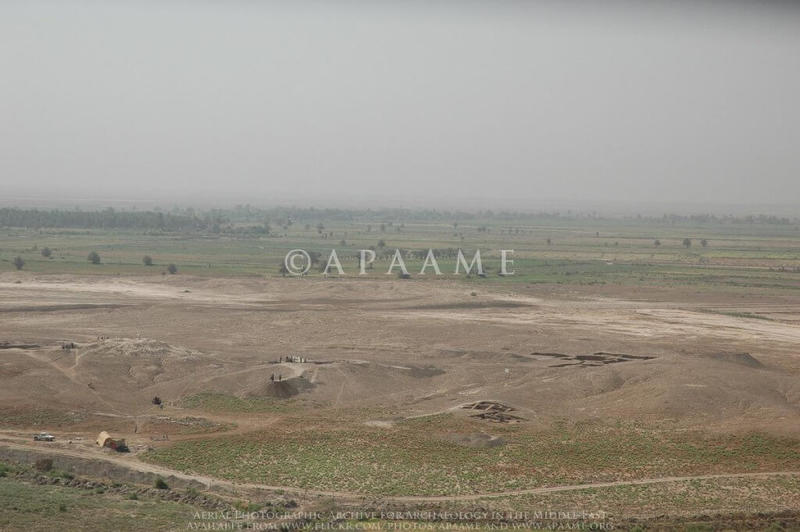 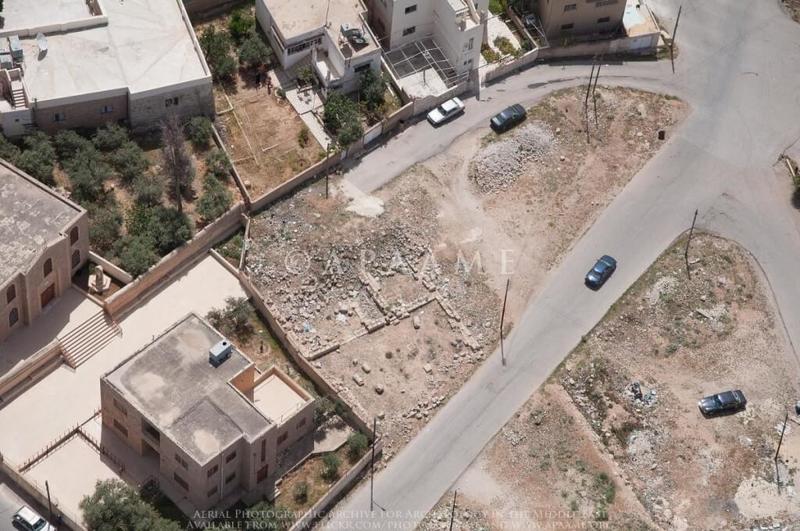 Figure 3: The main road south from Amman in Jordan cutting through Tall Umeiri (East) shown on a DigitalGlobe images from Google Earth. In early 2010, the road was widened back to the edge of a structure that had been excavated in 2009. 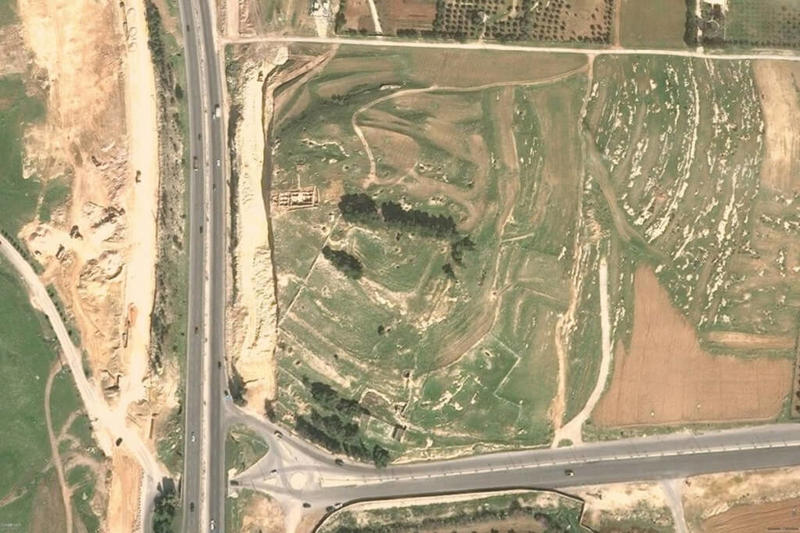