Roman Military Sites in the Eastern Desert of Egypt

Early in 2015, a colleague working in the Eastern Desert of Egypt alerted us to the fact that a number of early Roman forts had been damaged or even completely destroyed by looters. It was decided, therefore, to launch a case study in this region to investigate the damage and potential threats to the archaeological sites.

The Eastern Desert of Egypt is a harsh and mountainous environment, and is generally ill-suited for large-scale settlement, but it is nevertheless an extremely important historical and archaeological landscape. Several important routes run through the region, connecting the agriculturally productive Nile Valley along its west side to the coast of the Red Sea on its east. In addition, the region is rich in natural resources, including gold, gems, and marble. Archaeological evidence for the use of these routes and the exploitation of these resources has been found from prehistoric times onwards.

During the 1st to 3rd centuries AD the Roman army built several forts and other structures along these key routes through the desert in order to establish a degree of control in the region and take advantage of the available resources. Many of these sites have been the subject of archaeological investigations, and have contributed a great deal to our understanding of both the activities of the army and the economic exploitation of the region during the Roman period.

In recent years, however, a number of these sites have been damaged or completely destroyed. One such is the fort of Didymoi, constructed in the 1st century AD. Digital Globe imagery obtained via Google Earth shows the fort in good condition in 2010, but by 2013 the imagery clearly shows that it has been damaged, probably by bulldozers (Figure 1). Now, as mentioned above, we have had a report that Didymoi has been completely destroyed, and at least two other sites in the region have apparently suffered similar fates. 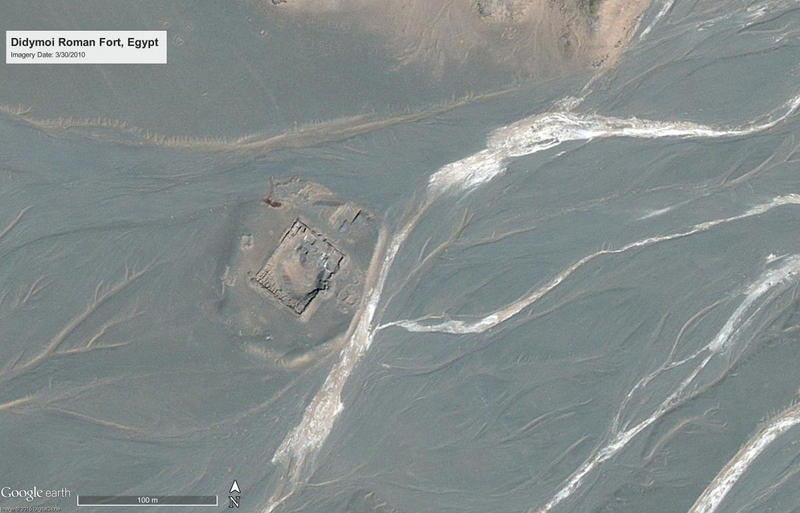 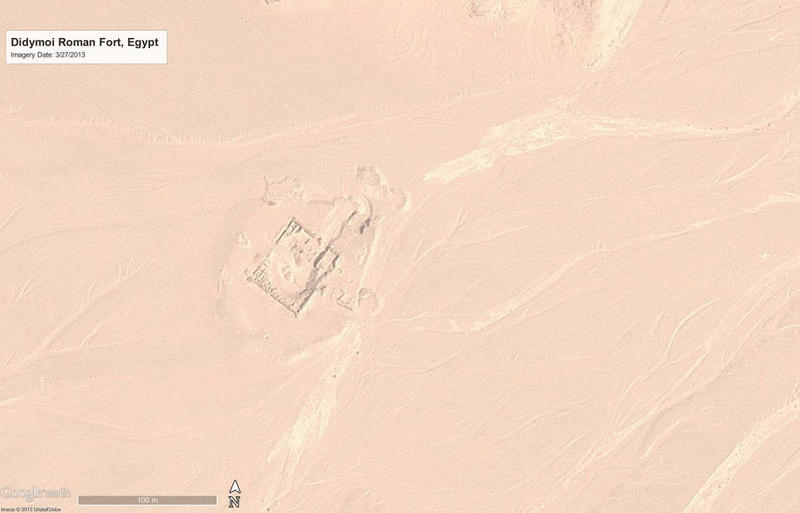 In addition to the type of large-scale, intentional destruction just described, many other sites are at risk, particularly from the construction and proximity of modern tracks and roads.  At the fortified water-station of Bezah, for example, a modern track runs directly through the site (Figure 2). 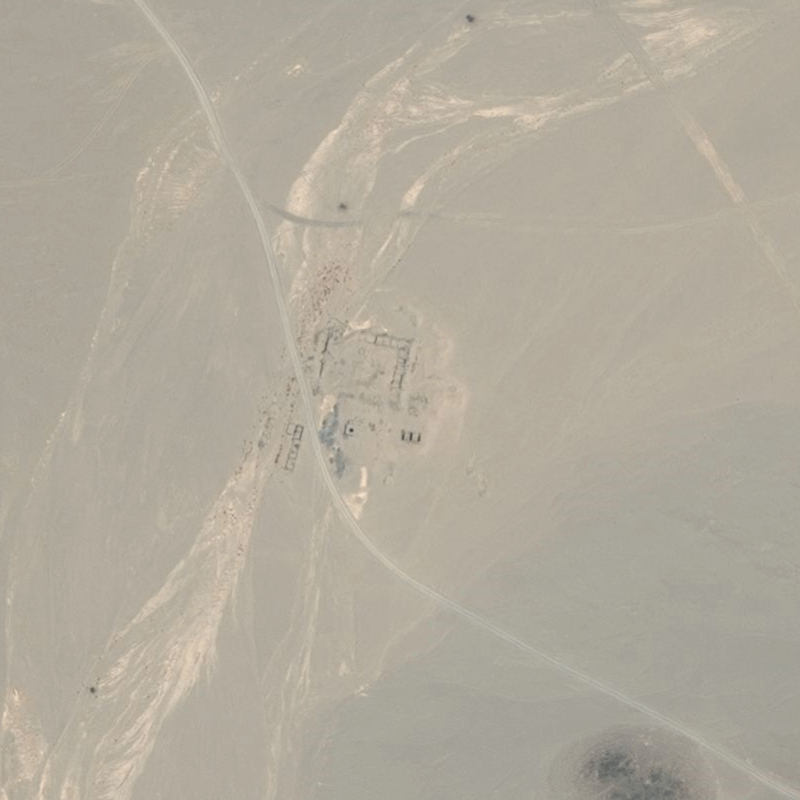 Other buildings, like El-Hamra, stand as little as 10 m away from major modern roads (Figure 3).  The easy access that the modern roads provide puts sites like this at high risk, not only from large-scale destruction and looting, but also other types of damage, intentional or otherwise, such as vandalism and pollution. 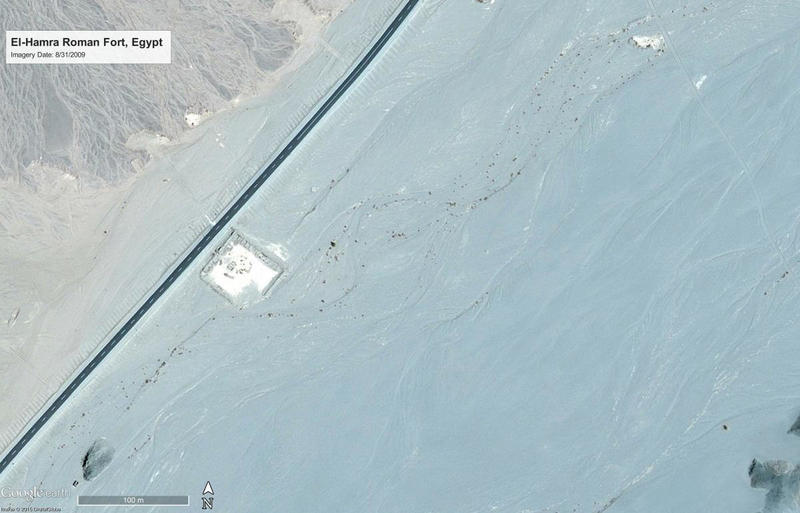