In 2019 we published a brief report on our remote-sensing survey of Gebel/Jebel Ataqah,  a mountain located southwest of Suez in Egypt (https://archives.palarch.nl/index.php/jae/article/view/338). The survey was developed in response to a report of the planned construction of a pumped-storage hydroelectric plant on the summit of the mountain, and identified a range of previously undocumented archaeological sites. Prior to this survey, there had been only limited archaeological research on the mountain beyond a limited exploration in the 1940s. There had also been some speculation on the relevance of the mountain, for instance by biblical archaeologists interested in the geography of the Book of Exodus. 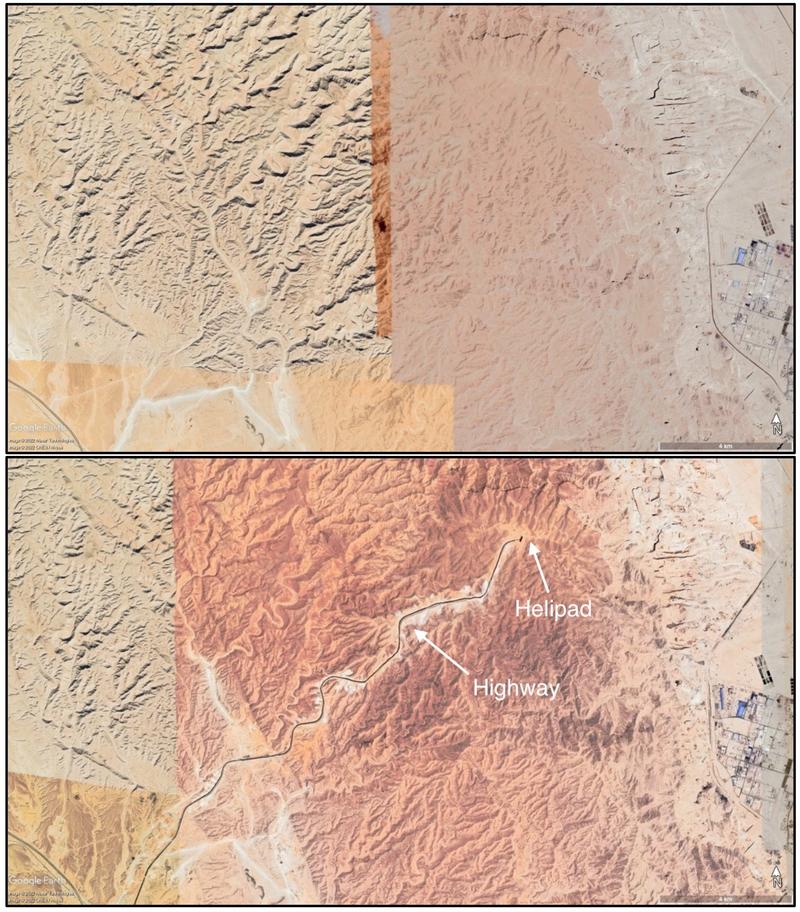 Figure 1. Composite satellite images of Gebel Ataqah showing the area before (above) and after (below) the construction of the road between November 2021 and February 2022 (Source: Google Earth)

Subsequent monitoring of the area had not revealed any development of the hydroelectric plant. However, new satellite imagery updates to Google Earth indicate that between November 2021 and February 2022 a major new highway has been built, running from an existing highway to the southwest of the mountain and meandering northeast to just below the summit of the mountain. The three-lane highway runs for approximately 16km and currently ends near the summit with a large helipad platform. In addition to the highway, a number of bulldozed dirt tracks and cleared areas running off the paved road have been created during this same period. 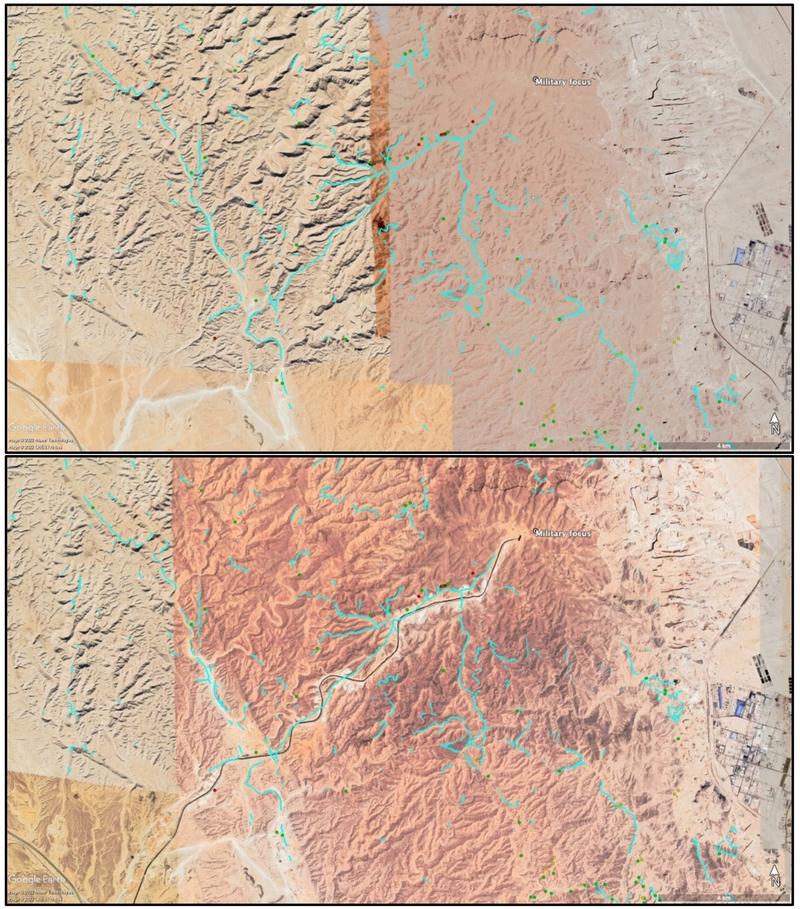 The impact of this road construction on the documented archaeology of Gebel Ataqah has been relatively limited, although sites not observable via satellite imagery are highly likely to have been impacted. The main effect is that the new road repeatedly cuts across one of the main trackways that ran from the southwest to the summit of the mountain, presumably reusing a similar route as it is one of the less difficult ascents. A number of low certainty sites (i.e. features that are observed on satellite imagery, but interpreted by the surveyor to be unlikely to be archaeological) were also destroyed by the road development, and cannot be field-checked in the future. 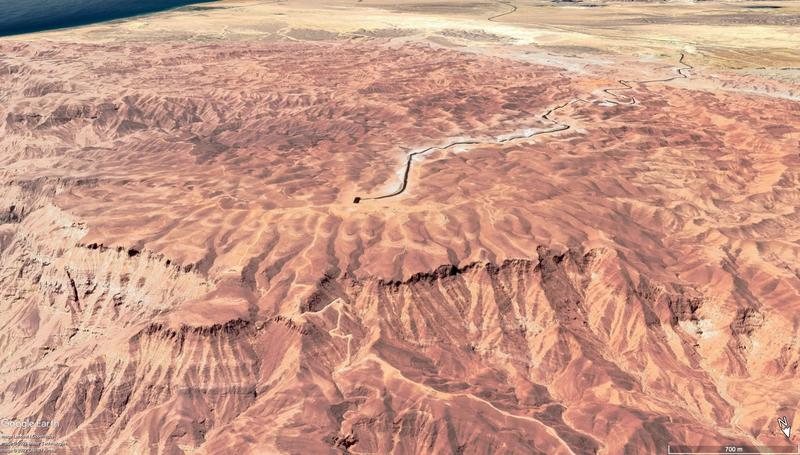 Figure 3. An oblique satellite imagery view from the north of the highway cutting up the mountain (Source: Google Earth).

While it is a positive that this road development has caused relatively limited observable damage to the archaeology of Gebel Ataqah, the area remains significantly threatened by further development of the hydroelectric plant. The scale of the highway would certainly seem to indicate that this will be a massive operation that will severely affect the documented sites on the mountain, and presently we are not aware of any form of ground archaeological survey ahead of this development. For now, satellite imagery will continue to be the key tool that we can utilise to monitor this development. 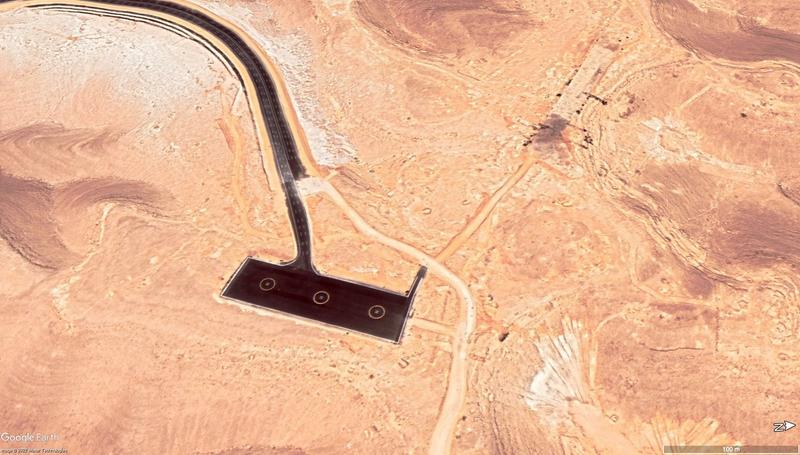 Figure 4. The helipad feature currently situated at the end of the road, below the summit of Gebel Ataqah (Source: Google Earth).