Sites at risk in the deserts of Egypt 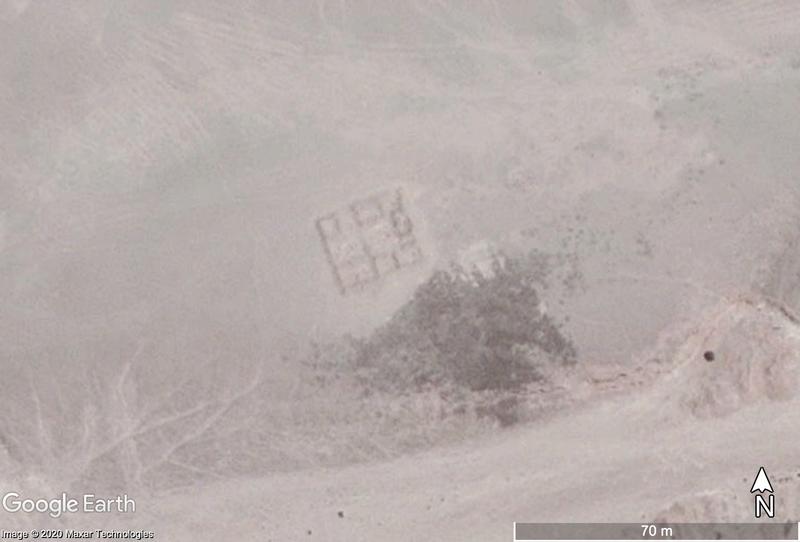 Michael Fradley discusses sites at risk in the deserts of Egypt

Welcome to the first blog of the Endangered Archaeology in the Middle East and North Africa project. To begin with we thought we would offer a quick summary of the way in which the project will be collecting the bulk of its data through the analysis of satellite imagery. In this, the first year of the project, we will be focusing on countries such as Saudia Arabia and Egypt. The process is relatively simple; we divide our study areas into grid squares measuring roughly 27km by 27km and, having selected a grid, proceed to systematically search up and down the area (or going from side to side, as we all seem to have developed our own preferred techniques). This probably sounds incredibly tedious, especially when you consider the vast tracts of apparently barren areas across this region. But the sheer variation in landscape types and the high potential for the discovery of new archaeological sites and the relationships between them actually makes the process incredibly exciting, and the speed and scale of data collection can be astounding.

Our principal tool is Google Earth, although this is supplemented by satellite imagery on Bing and Here.com, particularly in instances where there is no high-resolution imagery available in Google Earth, as well as historic imagery from sources such as the Corona Atlas. When a site is identified we often use the historic satellite imagery held on Google Earth to assess whether there has been any change in the condition of a site. For instance, at the Pharaonic chert quarry of Wadi Araba/Wadi Umm Nikhaybar in Egypt, which may be have been in use from the Old Kingdom period, a small fortification was identified on Google Earth. Imagery from June 2010 demonstrated that the site was well preserved (Figure 1), but imagery from October 2010 indicated that the eastern corner had been badly damaged by a bulldozing event (Figure 2).

This region of the Eastern Desert is heavily quarried for aggregates, and it is likely that the site was damaged by speculative investigations for underlying minerals, hence only a small section of the fortification was affected. However, the site remains endangered, as the sections exposed by bulldozing are open to looting as well as increased probability of natural weathering.

Each day on the project brings up new sites, issues and challenges, and by bringing these to wider public attention we aim to reduce the threats to the heritage of this region in the future. 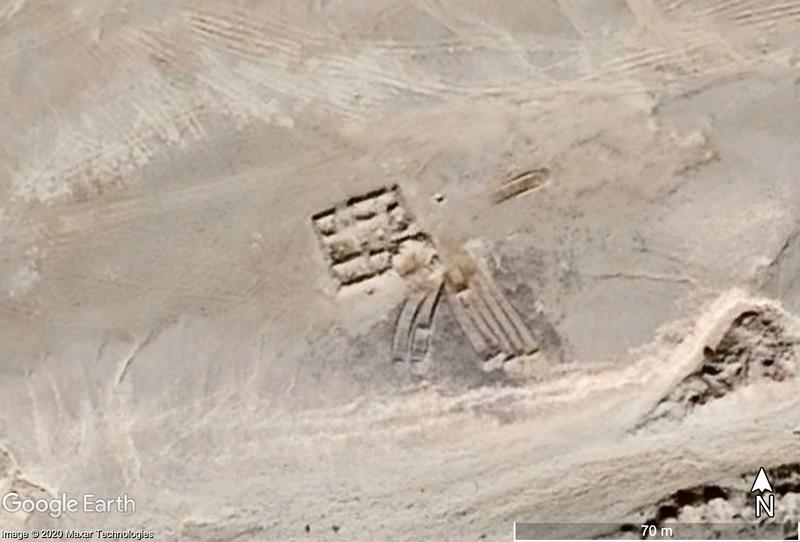