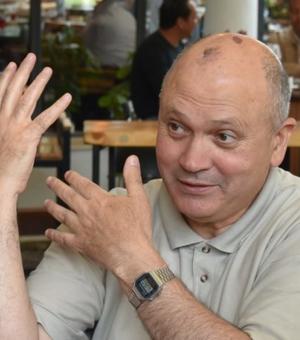 Ahmed Buzaian has been a tutor for the EAMENA training workshops carried out in Tunis in 2017, 2018 and 2019. He is currently Assistant Professor within the Department of Archaeology at the University Benghazi. Ahmed graduated from Benghazi University with a Bachelor’s degree in Archaeology (1984). He received an MA degree at the University of Leicester in 1994 and completed a PhD there in 2019. He has directed two training long-running excavation projects in Libya, one at the ancient city of Tocra (1994–2011) and the toher at the ancient site of Balagrae (2001–2006). Additionally, he has participated in the rescue excavations in Eusperides conducted by the Society for Libyan Studies (1994–2006). His more recent work has focused on investigating the archaeological evidence for olive oil production in Cyrenaica (north-east Libya), with an attempt to establish the importance of this industry for the ancient Cyrenaican economy. Finding ways to tackle the unprecedented threat to Libyan heritage has become Ahmed’s top priority in recent years.