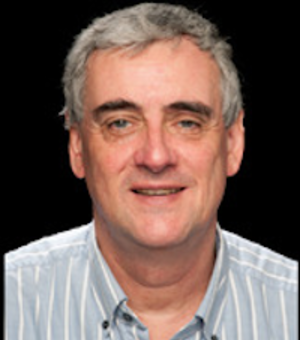 I am a specialist in the later prehistory and Bronze Ages of the Levant, and in recent years have focused on the landscape archaeology of the Middle East.

I directed a landscape archaeology project in the Homs region of Syria (1999–2010), which piloted many of the remote sensing techniques now widely used by archaeologists working in the Middle East. I then co-directed The Fragile Crescent Project (with Prof Tony Wilkinson), which sought to understand large-scale settlement change by bringing together, within a single analytical framework, the evidence from a series of surveys extending westwards from northern Iraq to the Orontes Valley region of Syria. As co-investigator, I am currently responsible for the landscape component of the European Research Council project Persia and its Neighbours, which seeks to understand the impact of the Sasanian empire, through examination of study areas in Iran, Georgia, Azerbaijan and Oman, using a combination of regional survey, satellite image analysis and selective excavation.