The Aerial Archaeology in Jordan Project

When Professor David Kennedy started working in Jordan in 1976, he could see that aerial reconnaissance, a well-established technique for archaeology in Europe, would be extremely useful for his research, but in those days this was not possible. This all changed in 1997 when the Royal Jordanian Air Force provided a flight explicitly for the purpose of reconnaissance of archaeological sites, thanks to the active support of Their Royal Highnesses Prince al-Hassan and General Prince Feisal, and of the British Air Attaché at the time, Mike Sedman. Dr Robert Bewley joined Kennedy in 1998 and since then, the Aerial Archaeology in Jordan Project has conducted at least two flights every year of aerial reconnaissance for archaeological sites in Jordan. Generally, flights are conducted in the spring and autumn to make best use of the light and conditions.

Jordan is a relatively small country and contains a wealth of archaeological sites of all periods. The small amount of arable land and the nature of the growing season mean that ‘cropmarks’ (which reveal buried sites through visible variations in crop growth), are rare. Instead the majority of sites photographed are stoneworks, earthworks or buildings. The diversity of archaeological sites is showcased in the AAJ Project’s publication Ancient Jordan from the Air. 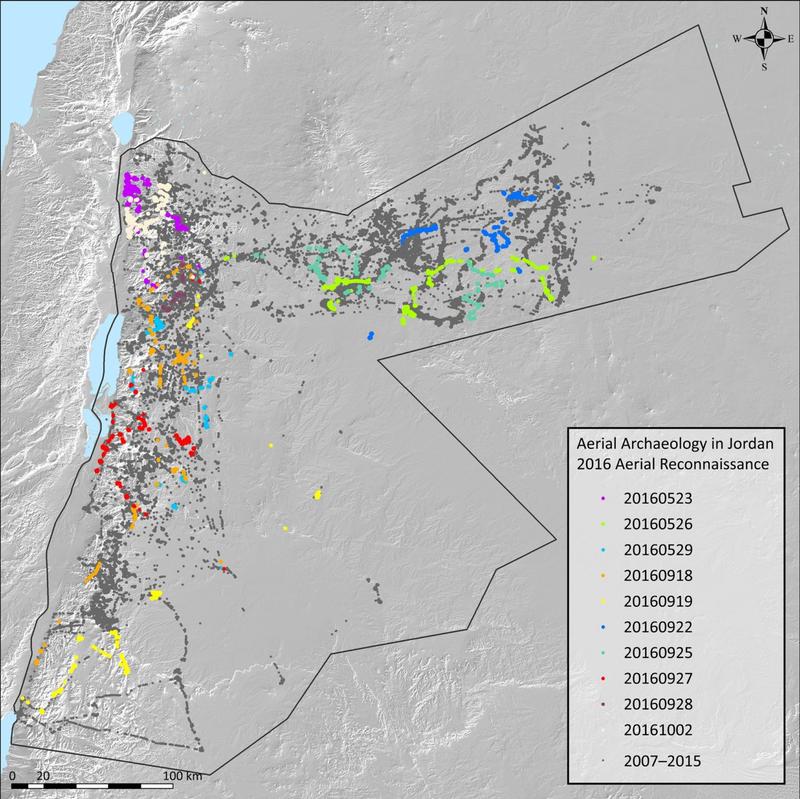 Distribution of Aerial Reconnaissance by AAJ to 2016. 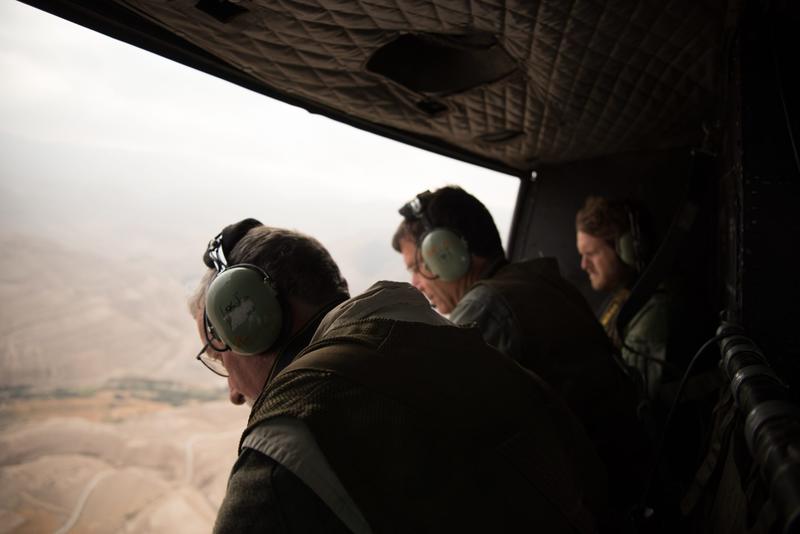 Rapid population growth, developments in technology and infrastructure, expansion of agriculture, and conflict have altered the landscapes of Jordan throughout the 20th century, and continue to do so at an alarming rate. One of the key activities of the AAJ project is therefore to monitor and record these changes. The photographs produced by the project are often the only record of the changes, serving as permanent documentation of the archaeology of Jordan, and are an important tool for the conservation, management, and study of these sites now and for the future. These images are available on the project’s website, www.apaame.org, and are also a crucial source of evidence for the EAMENA project.

In addition, the AAJ project seeks to promote the use of aerial photographs and reconnaissance in archaeological survey. To this end, AAJ has conducted a number of training workshops in Jordan in the past decade, and works with other archaeologists, local and foreign, who are undertaking archaeological research, be it field survey or excavation.

AAJ’s programme of aerial photography has recorded archaeological sites from all regions of the country and it is the only aerial programme of its kind in the Middle East. The project has benefited from affiliation with the Council for British Research in the Levant, as well as funding and support from the following: The Augustus Foundation, The Packard Humanities Institute, Australian Research Council, The British Academy, The Palestine Exploration Fund, The Prehistoric Society, The Robert Kiln Charitable Trust, Seven Pillars of Wisdom Trust, Society of Antiquaries of London, The University of Western Australia Research Grants Fund, and private individuals. A number of research assistants have been crucial in the successful running of the project over the years: Francesca Radcliffe, Rebecca Banks, Matthew Dalton, Stafford Smith, Don Boyer, Karen Henderson, (the late) Mike Neville, and Travis Hearn. The project was based from the University of Western Australia from 1997–2015, and is now based at the School of Archaeology, University of Oxford.

You can follow the AAJ project on the Aerial Photographic Archive for Archaeology in the Middle East blog, or on their Twitter, @APAAME. All of their photographs are available to browse or search on Flickr. To request any imagery, please contact APAAME directly.

Example of site monitoring: the site of Feifa in the Rift Valley and extent of modern looting.

Example of site monitoring: the site of Ma’an el-Hammam and agricultural expansion. 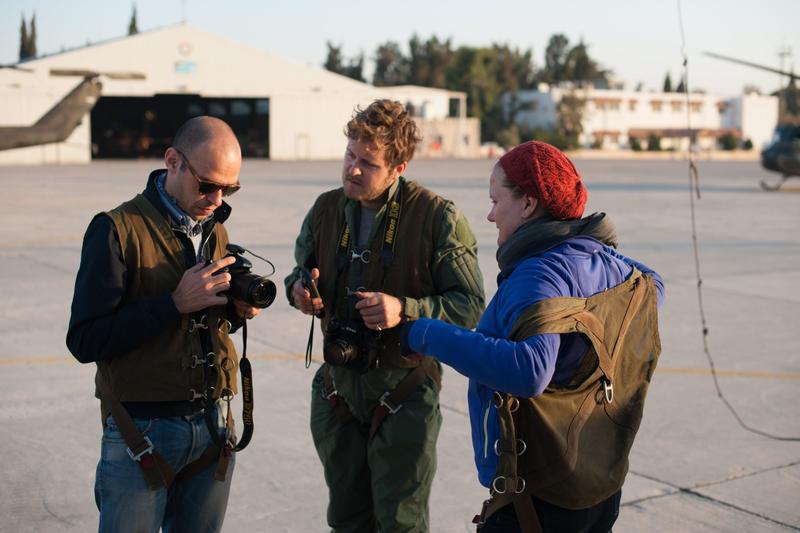