The Kūbbā Coastal Survey (KCS) Project, which started in Summer 2016, seeks to document the archaeology of the north Lebanese coast, from Madfoun in the south, to the tip of the Shikā plateau in the north. Directed by Dr Jennie Bradbury (EAMENA), fieldwork in 2016 was funded by the Council for British Research in the Levant (CBRL) and ran in collaboration with the American University of Beirut (AUB), Durham University, the Direction Générale des Antiquités du Liban, and the EAMENA Project.

The region around modern Batrun and Kūbbā has, until recently, largely escaped the impact of mass urban sprawl and development. It therefore represents one of the only remaining coastal areas with relatively well-preserved archaeology. Unfortunately, this situation is rapidly changing, with new land and building development taking place along this coastline at an unprecented rate. 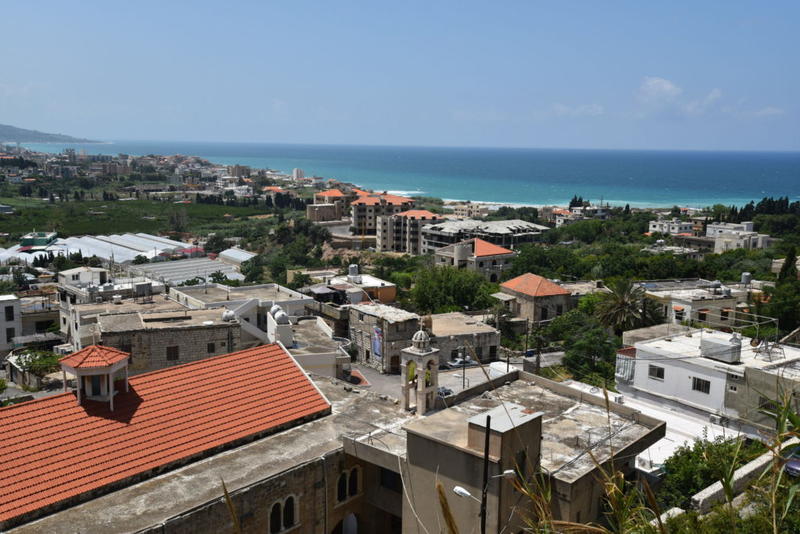 Development along the coast

The KCS project employs remote sensing techniques, alongside field survey, to build a baseline of archaeological data for the region. To date we have surveyed over 150 archaeological units ranging in date from the Palaeolithic to the early 20th century CE. Surveyed sites included abandoned Ottoman farmsteads and villages, rock cut tombs, medieval churches, potential ancient quarries and pottery scatters.

By collating archaeological material, alongside information on the types of disturbances and threats to the archaeological heritage of this region, it is hoped that we can provide a deeper understanding of diachronic landscape change across this region. We also hope to be able to explore ways to better document, monitor and preserve the threatened heritage of the area. 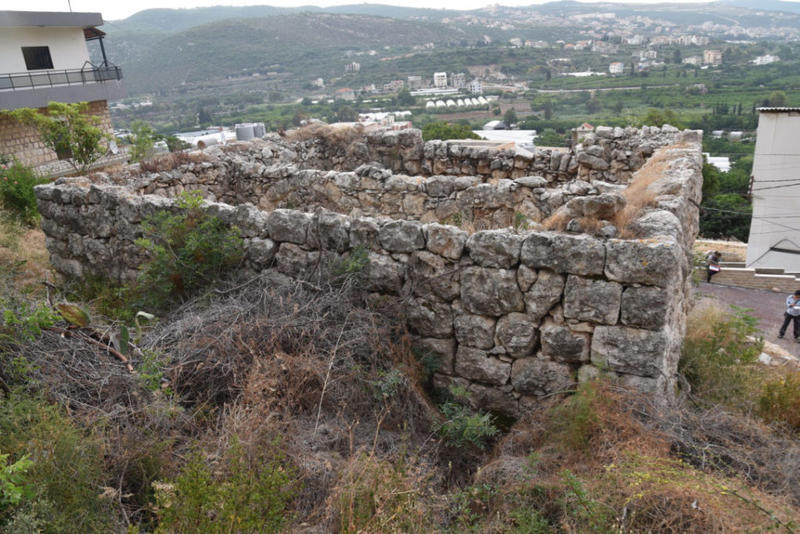 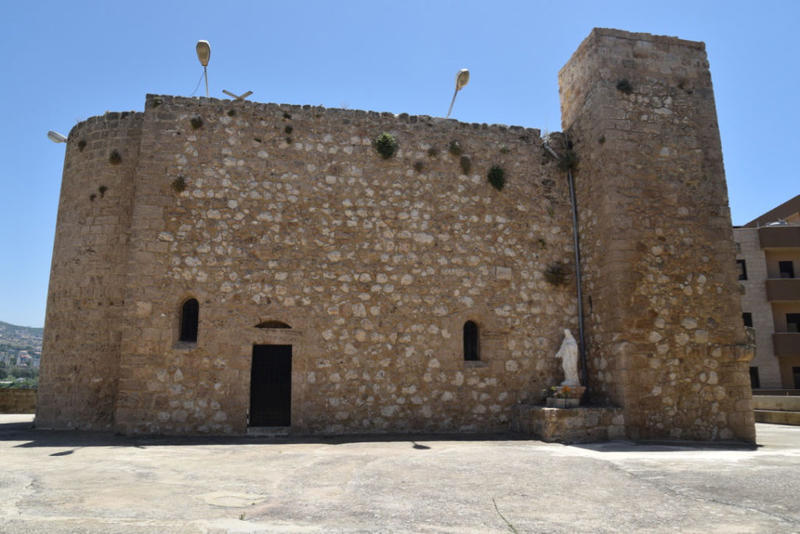 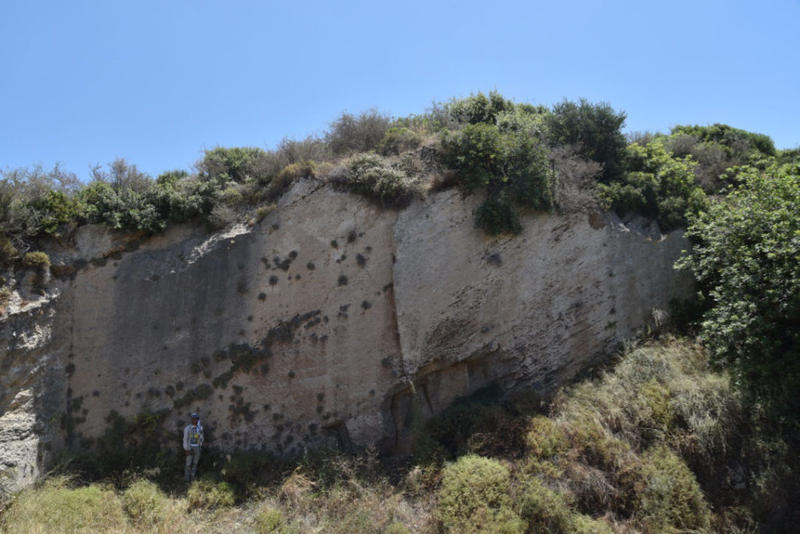