At the beginning of October, I started my role as one of four new Part-Time Image Interpreters for the EAMENA project. One of the challenges of the project is to map heritage sites and identify potential threats to these in the vast EAMENA region, which stretches from Morocco and Mauritania in the west to Iran in the East, and as far south as Yemen and Oman. The existing team had already identified thousands of sites, but with the region so vast, reinforcements were necessary.

My work for the project consists of two main parts: a survey of sites using mainly Google Earth satellite images and to a lesser extent aerial photographs, and putting information about these sites in the EAMENA database. In addition, information from existing field walking surveys is added.

The initial analysis is carried out using satellite imagery in Google Earth. The whole region has been divided into arbitrary grid cells, and each cell is systematically scanned for potential heritage ‘sites’ which are then marked in Google Earth. These sites can be anything from large mounds (so-called tell sites, formed by hundreds or thousands of years of human habitation) to a soil discolouration which may be formed by a scatter of pot sherds. Most common, depending on the region, are (animal) enclosures, abandoned buildings, and agricultural field systems like terraces (figs 1–3). 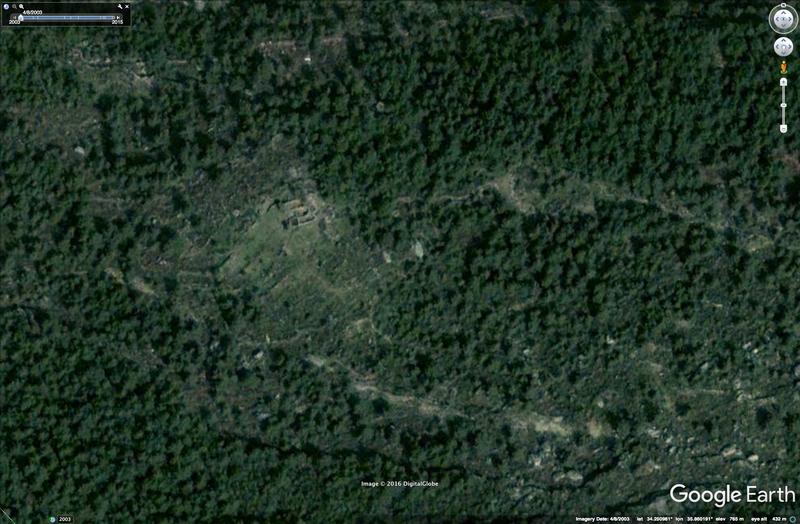 Fig. 1 Roofless structure(s) and terraces in the mountains of North Lebanon.

Once sites have been identified, their locations are imported into the database. Each site is assigned its unique reference number and will have its own ‘E27’ record in the database. The next step is to enhance these records. Essential information is added, such as the function of site (for example, an agricultural/pastoral function for an animal enclosure or field system or a domestic function for an abandoned house), the kind of features present (structures, walls, terraces). It is then very important to make an assessment of the condition of the site and potential future threats, which can then hopefully be averted by alerting the authorities of the country in question. 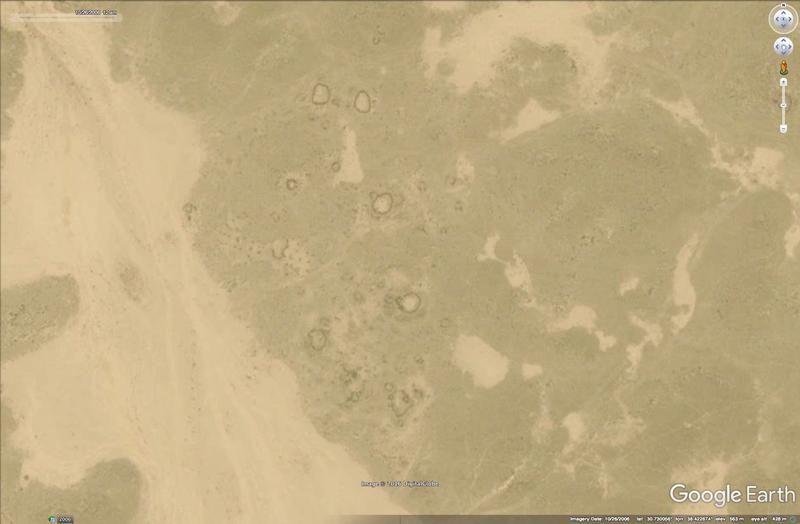 Fig. 2 Sub-circular enclosures in the Saudi Arabian desert. These could be prehistoric or much more recent and may have been used as animal enclosures and/or be the remains of houses.

So far, I have been looking at various different areas in Egypt, Yemen, Saudi Arabia, and Lebanon. It is a common misconception that the whole MENA region is a desert – in fact the landscapes are strikingly varied, ranging from forested mountains in Lebanon (Fig. 1), to stone deserts in Saudi Arabia (Fig. 2), and terraced hills and mountains in Yemen (Fig. 3). Even within a single grid square, many different forms of landscape can be present. In Lebanon, the coast gives way to plains, then hills, and finally steep mountains. In Saudi Arabia even the desert proves very varied, with limestone areas apparently largely devoid of human habitation past or present and basalt areas full of ancient buildings and enclosures (Fig. 2). Each of these has its own challenges: for example, in Lebanon the intensive building activity along the coast and the trees in the mountains make it difficult to spot archaeological remains (see the blog by Jennie Bradbury). 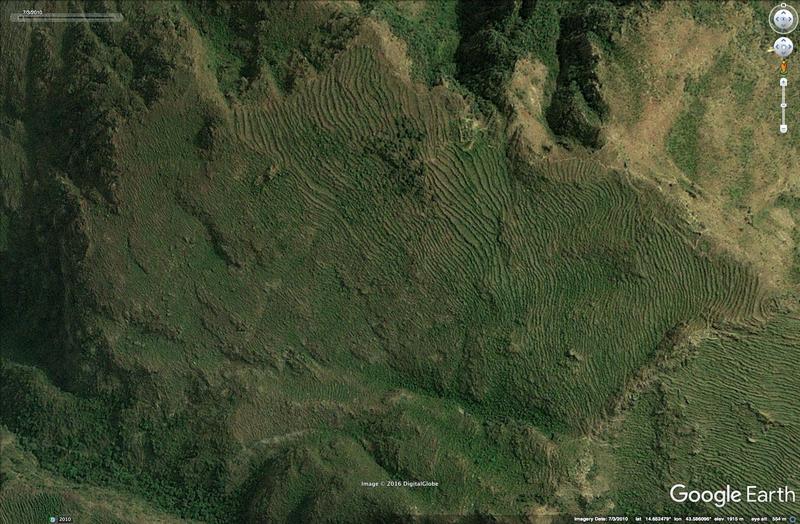 Fig. 3 Terraces in the Yemen highlands.

The different landscapes make the work varied and even more interesting. While it may sound tedious to spend days on end looking at satellite imagery on a computer screen, it is in fact great to do when the landscapes are so very beautiful.